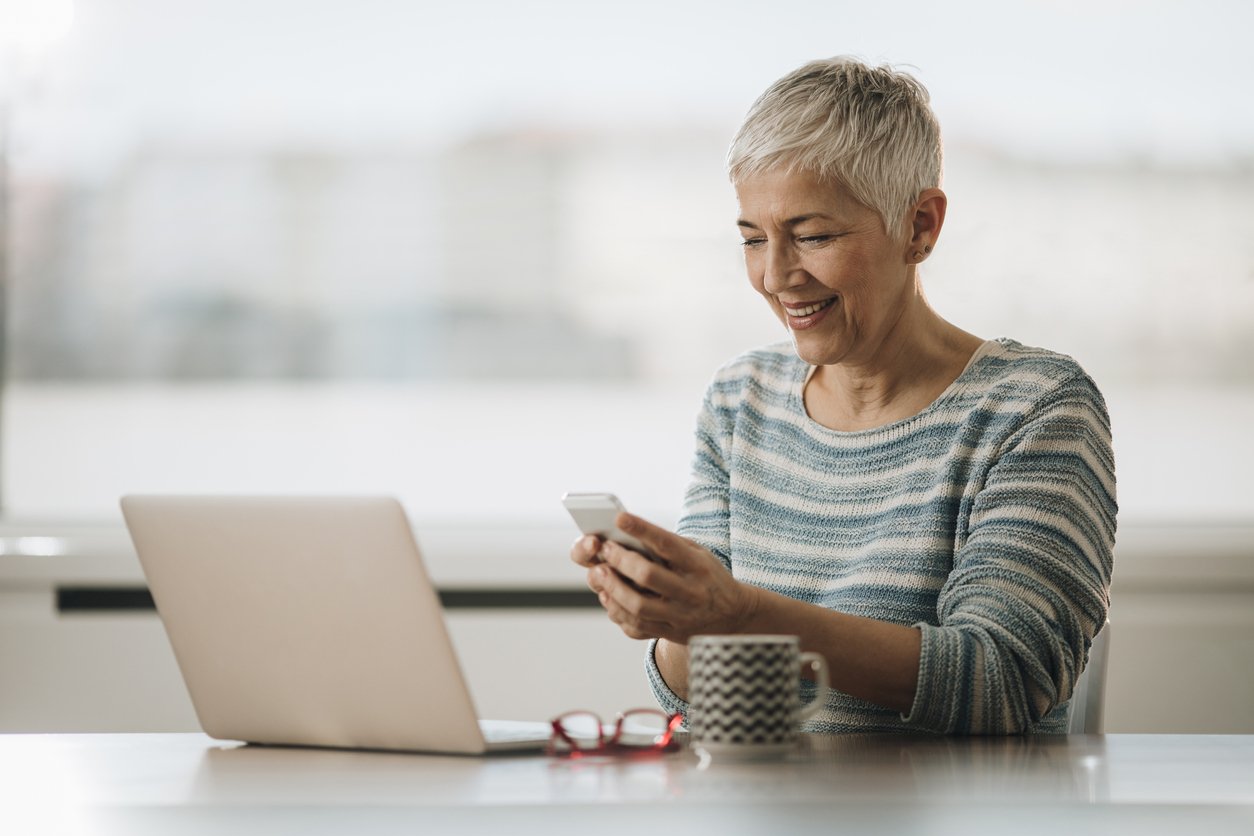 In a year already marked by major shifts in the U.S. healthcare market, a dropped Amazon deal suggests that more changes in the realm of telehealth are on their way.

Recent reports reveal that Amazon was in talks with Confer Health earlier in 2018, with plans to acquire the company. Confer Health is a startup with $10 million in venture capital which aims to develop clinical-grade at-home testing for fertility and infections like strep throat. Although this deal fell through, it’s only one of several moves Amazon has made into the healthcare industry in the last few years, and the company continues to investigate potential growth in this space.

The Confer Health talks were part of a secretive project, said to be led by Kristen Helton, PhD, a bioengineer who co-founded a health monitoring startup. The team and project as a whole have several code names, including “Grand Challenge.”

The deal would have put Amazon in competition with the lab testing industry, primarily Quest Diagnostics and LabCorp, as well as chain pharmacies like CVS and fellow e-commerce competitors like Walmart, both of whom are trying to carve niches for themselves in the emerging patient-centric health landscape. For example, right around the time that the Confer Health deal fell through, CVS announced that it would offer nationwide telehealth services through smartphone video chat.

Given the fierce competition to dominate this market, we know that this healthcare deal will be far from the last that Amazon will pursue. The Confer transaction fell through right around the time that Amazon merged with the online pharmacy company PillPack in June, in a $1 billion deal. It’s known that Amazon is interested in the geriatric diagnostic market, too — in March 2018, top Amazon engineer Babak Parviz, PhD, announced the company was consulting with AARP to develop elderly health services.

This is not Amazon’s first major health news of the year. Earlier in 2018, Amazon, JPMorgan Chase, and Berkshire Hathaway announced a jointly-managed company to bring down healthcare costs for their 1.2 million employees, signaling a willingness to go outside the bounds of traditional healthcare to find innovative solutions. At-home diagnostics may prove cheaper and more accessible for patients, and especially convenient for remote or low-income customers.

These changes come as other major companies are making aggressive moves to disrupt the healthcare status quo. Walmart, the nation’s largest retailer, already has 4,500 pharmacies and 3,000 eye care centers, and is now in talks to buy Humana. This would bring together more of the pharmaceutical process into one funnel, possibly lowering costs for customers.

In addition, the CVS and Aetna merger, a $69 billion deal, gives these companies the ability to reach patients at more points in the healthcare process, both in-person and through text message. This creates a new kind of patient market, and transforms the relationship between patients, pharmacies, and retail spaces. Ideally these kinds of mergers will improve quality of care and reduce costs.

If Amazon is in talks with diagnostics companies, it’s likely that other tech and e-commerce companies are too. Still, Amazon is uniquely positioned to remake the health care supply chain. Innovations in this strictly regulated industry can be difficult to pull off, due to prohibitive costs and legalities.

Though pharmacies like CVS dominate when it comes to physical locations, Amazon is primed to take over the at-home diagnostics market. It already has the supply chain in place to deliver and accept completed tests. The Alexa voice assistant, which already resides in 40 million American homes, could be used to answer questions about the tests or could connect patients with a doctor. And though Amazon doesn’t have strong networks of medical professionals in place, it’s already in talks to create connections with telemedicine companies.

Other stumbling blocks remain. Employers and healthcare providers can be slow to adopt new systems, especially when converting to technological solutions. And much of healthcare remains local to cities and states, with legal differences making large-scale innovations more difficult. Still, Amazon will likely have a major impact moving forward, and patients should probably expect innovations straight out of its retail playbook: low cost, fast service, and impossible to avoid.