Jeff Bezos, Warren Buffett, and Jamie Dimon Are Teaming Up to Transform Healthcare 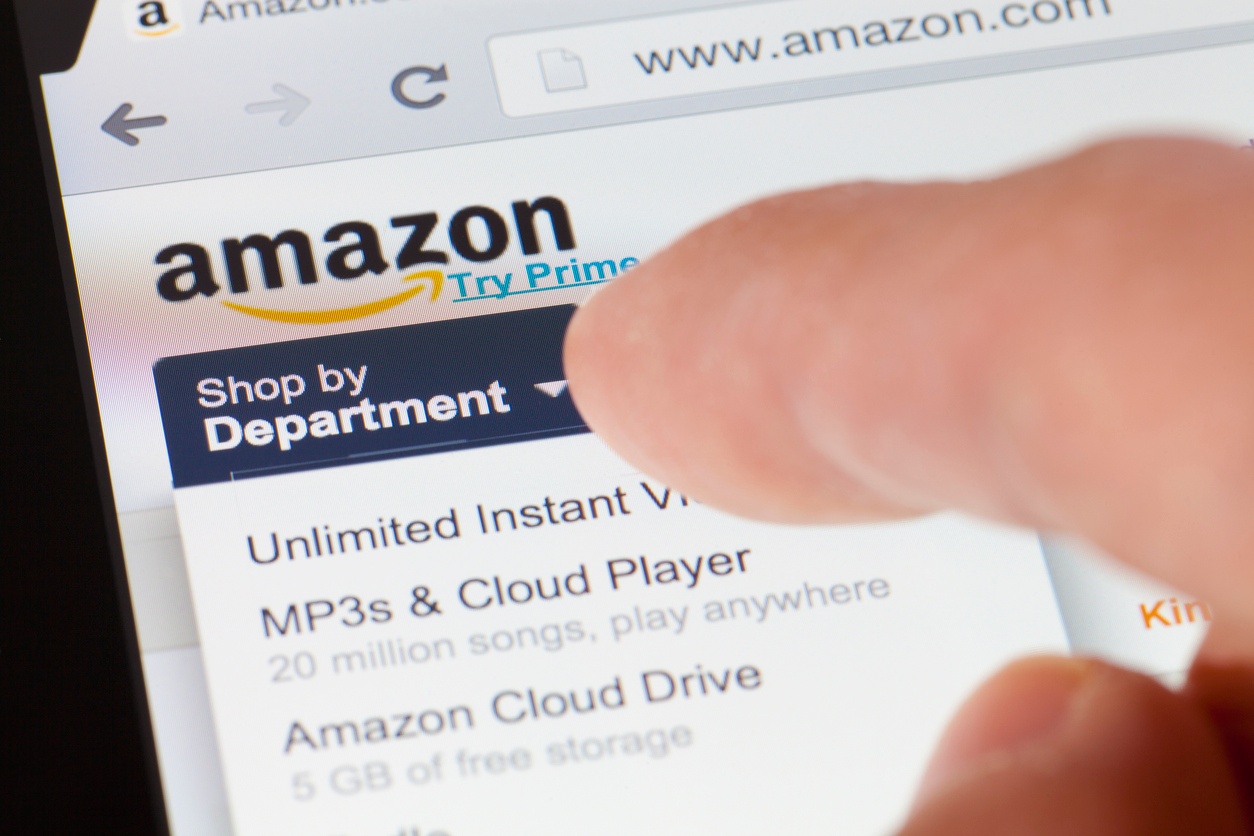 On Tuesday, Amazon, JPMorgan Chase, and Berkshire Hathaway released a jaw-dropping announcement: a new, jointly-managed company designed to tackle skyrocketing healthcare costs. The venture will initially focus on using technology to better serve the companies’ 1.2 million global employees, but it has the potential to change the entire healthcare system.

The shockwaves of this announcement rippled through the markets, costing the ten biggest healthcare players a combined $30 billion in market value over just a few days. Investors are right to be scared; with hundreds of billions in revenue and a wealth of experience managing profit, Amazon, JPMorgan Chase, and Berkshire Hathaway present the first real challenge to the healthcare status quo.

As Warren Buffett puts it, “The ballooning costs of healthcare act as a tapeworm on the American economy. Our group does not come to this problem with answers. But we also do not accept it as inevitable.”

A Digital Transformation for Healthcare

The three companies involved in this venture released few details about how the company will run or what its short-term goals are, but we can make some educated guesses. Many experts agree that Amazon, JPMorgan Chase, and Berkshire Hathaway will self-insure, that they won’t go too far into actual health services, and that their solutions will harness Amazon’s digital expertise to provide better payment and care delivery systems.

No matter what this new company decides to pursue, it will have to prioritize patient centricity and patient engagement. 42% of patient visits result in no-shows, costing some providers up to $500 per missed appointment. Matching the engagement levels of established healthcare companies will be a challenge, but Amazon’s supply chain and virtual delivery systems put it in prime position to disrupt this part of the system.

This may take shape in the form of new digital apps or, as one blogger predicts, a cloud-based interface that Amazon builds within this company, then sells to other large employers until it’s become as ubiquitous in healthcare as it is in retail.

The seeds for this transition are already sown. Last year, reports came out about Amazon’s secret healthcare tech development team, 1492, and the company has lent Amazon Web Services (AWS) to the creation of several new healthcare databases and platforms. With JPMorgan Chase and Berkshire Hathaway’s respective financial and insurance experience, Amazon can scale their digital services to become a powerful force.

This isn’t to say that Amazon and Co. won’t face challenges in this process. The healthcare industry is notoriously fragmented, and not even the largest conglomerates haven’t been able to build a system that works on a mass scale. We see many local success stories, but no national solution. Up until this point, healthcare has been a local business. Only time will tell whether this new company can change that.

This attempt at disruption faces another challenge from the industry itself: slow adoption. Employers and healthcare providers are generally set in their ways, and have always been slow to bring new tech on board. If Amazon’s plan truly is to launch apps or platforms for sale to other companies, they’ll have to prove its value before employers and providers relinquish their legacy systems in exchange.

Amazon, JPMorgan Chase, and Berkshire Hathaway’s foray into healthcare represents the first major employer challenge to the status quo. It’ll be fascinating to see what they’re able to accomplish.