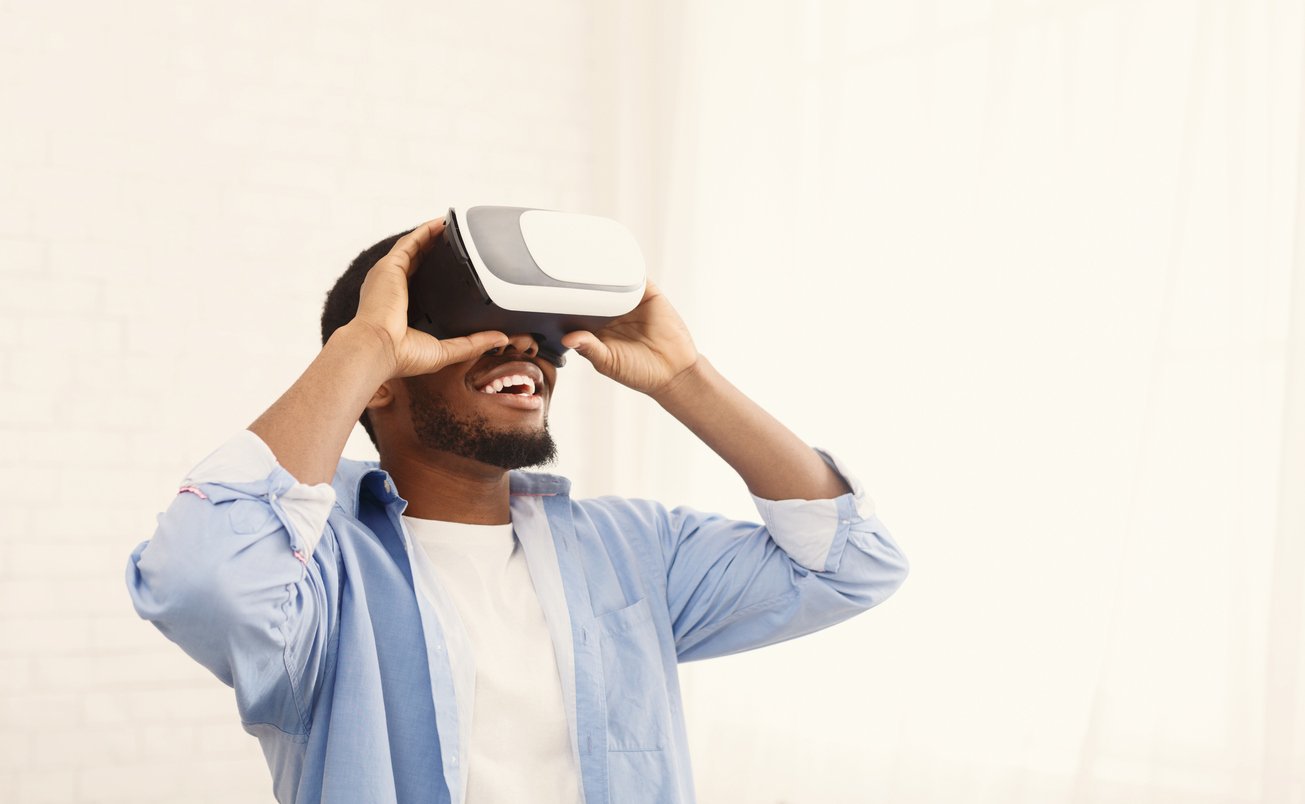 A recent study showed that virtual reality can improve medication adherence among HIV patients. Here’s what sponsors and CROs need to know about the potential of VR.

Virtual reality (VR) is expanding its influence in healthcare, and has the potential to make an important impact on clinical research. From 2012 to 2017, the healthcare-oriented virtual and augmented reality market expanded from $525 million to $976 million, and this growth is only expected to continue. In fact, experts predict that the healthcare VR market will experience a 54.5% annual growth rate until at least 2023.

As VR’s popularity increases, so do the opportunities to use the technology to improve clinical trial design and enhance the patient experience. In a recent study published in the Interactive Journal of Medical Research (IJMR), patients with HIV underwent a seven-minute VR experience that demonstrated how HIV medication protects the body’s white blood cells. After the experience, patients were more likely to report that they were closely following their treatment regimens.

This study reveals how VR may be pivotal in improving outcomes for HIV patients. It also suggests there may be opportunities for the use of virtual and augmented reality in clinical trials, particularly when it comes to increasing patient compliance. Ultimately, this technology promises to create a more positive experience for patients, allowing clinical trials to make a greater impact and achieve greater efficiency.

In the IJMR study, researchers evaluated over 100 patients with HIV to investigate how VR could improve their treatment. Patients used headsets to participate in an educational, interactive experience that showed bacteria attacking the body. White blood cells whose ranks had been diminished by HIV were unable to defeat the disease unless participants pressed a button to administer highly active antiretroviral therapy (HAART). This medication strengthened the white blood cells and enabled them to defend against the bacteria’s attacks. The narrator of the VR experience then emphasized the importance of continued HAART adherence in keeping the immune system healthy.

After the seven-minute experience, patients self-reported that they were complying more precisely with their treatment regimens. Follow-up tests supported the claims of increased HAART adherence. In a survey conducted immediately after the VR experience, no patients reported that the intervention had been uncomfortable, and 94% said they would be more likely to take their medication regularly as a result of the experience.

The study’s authors believe that widespread implementation of this low-cost VR program could significantly benefit the approximately 40% of HIV patients whose medication adherence is below 90% (90% compliance is the threshold at which treatment becomes highly effective). The researchers also indicated that these methods could be applied to other populations and diseases to achieve similar results.

As shown in the IJMR study, VR’s storytelling capabilities have the potential to improve patient understanding and engagement. In particular, sponsors and CROs can implement this technology to enhance patient education and improve clinical trial outcomes.

For instance, in 2017, Cedars Sinai Medical Center partnered with the Holman United Methodist Church in South Los Angeles to educate patients about the risks of high blood pressure. Participants underwent a VR experience that showed the sodium content of certain foods as well as a 3D rendering of the inside of the human body. Through a simple VR smartphone app, patients could watch the heart deteriorate as a result of hypertension. Users could also use the VR app to alleviate stress — which often has a negative effect on blood pressure — by relaxing on a virtual beach. By the end of the program, participants had seen a significant reduction in their blood pressure and an overall improvement in their health.

As the examples above illustrate, using VR to educate patients can have a profound effect. The technology leverages visual storytelling to help patients visualize their treatment and become more engaged at every step of the healthcare process. In turn, this improves patient compliance and, ultimately, clinical outcomes. VR can also help make trials easier and more convenient for participants by creating a truly patient-centric experience.