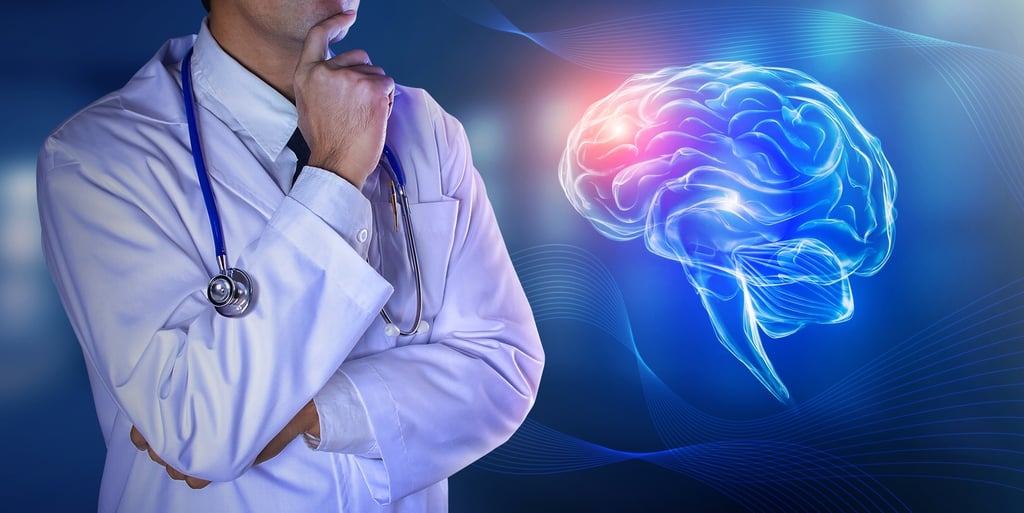 In recent years, digital-driven consumer empowerment has spawned an increasingly patient-centric healthcare environment; however, there’s still a significant empathy gap that exists between patients and their providers. Though doctors are, of course, adept at prescribing medication and other therapies for chronic conditions, they have fewer tools to handle the fear, anxiety, and frustration that tend to go along with them.

Many doctors try to encourage their high-functioning patients by downplaying the severity of their symptoms compared to other cases, but patients may be suffering more than they realize. Then again, how would doctors know? They’ve likely never experienced their patients’ pain themselves.

Fortunately, empathy can be taught. Doctors often maintain a level of emotional detachment from their patients — both for professional and personal reasons. This detachment can lead to desensitization, but empathy researcher Helen Riess discovered that, with adequate training, doctors can improve their ability to perceive a patient’s emotional state, and thus increase patient satisfaction and ultimately, treatment outcomes.

To aid in this effort, companies are building virtual reality (VR) experiences that actually allow doctors to feel (or at least gain of better sense of) what their patients are going through.

Mental illness is among the most complex and misunderstood of medical conditions, but VR may help demystify the experience for doctors. For example, as many as 50% of patients with Parkinson’s disease experience some form of psychosis — often in the form of hallucinations or delusions — as a result of dopamine therapy.

Acadia Pharmaceuticals is using the Oculus Rift headset to simulate common visual hallucinations, like shadows moving in the corner of the eye or objects morphing into animals. Schizophrenia simulators combine virtual reality with “3D” binaural audio recordings, creating a frighteningly realistic representation of auditory hallucinations. These VR experiences can inspire empathy by giving doctors and other caregivers a much-needed reference point for the kind of mental trauma their patients may be experiencing.

With the addition of wearables and other wireless devices, VR can also convey the frustration and anxiety caused by physical symptoms. Doctors no longer have to imagine what it’s like to have Parkinson’s or early-stage multiple sclerosis; they can experience it for themselves through devices that mimic tremors or blur vision and impair typing ability. Though these symptoms can often be invisible to doctors and caregivers, the emotional toll they take can be profound. Once doctors feel the frustration that comes with impaired vision or mobility, they’re more likely to empathize with patients reporting the same issues.

The Limitations of Technology

Although VR’s applications for inspiring empathy are promising, it can’t be the only solution. Social psychologist Leaf Van Boven found that VR users experiencing debilitating symptoms for the first time experience greater sympathy, but also come away assuming that patients’ conditions are more severe than they really are. Short VR simulations can’t convey the experience of navigating daily life with a chronic condition, or the variation between “good days” and “bad days.” VR is also incapable of addressing a very real source of frustration for patients with chronic conditions: medical bureaucracy.

But VR’s biggest shortcoming is effectively communicating pain. In the case of migraines, developers may be able to simulate light sensitivity and disorientation, but conveying the blinding pain of the headaches is much more difficult. Since roughly a third of Americans suffer from some form of chronic pain, companies developing VR technology should invest some time and energy into figuring out how to add pain simulation into the experience.

Though VR can allow doctors to experience some of their patients’ symptoms, it’s only an approximation of real illness. Nevertheless, VR is quickly becoming an essential tool in healthcare, allowing doctors to better treat their patients and putting the patient experience front and center during conversations about care.