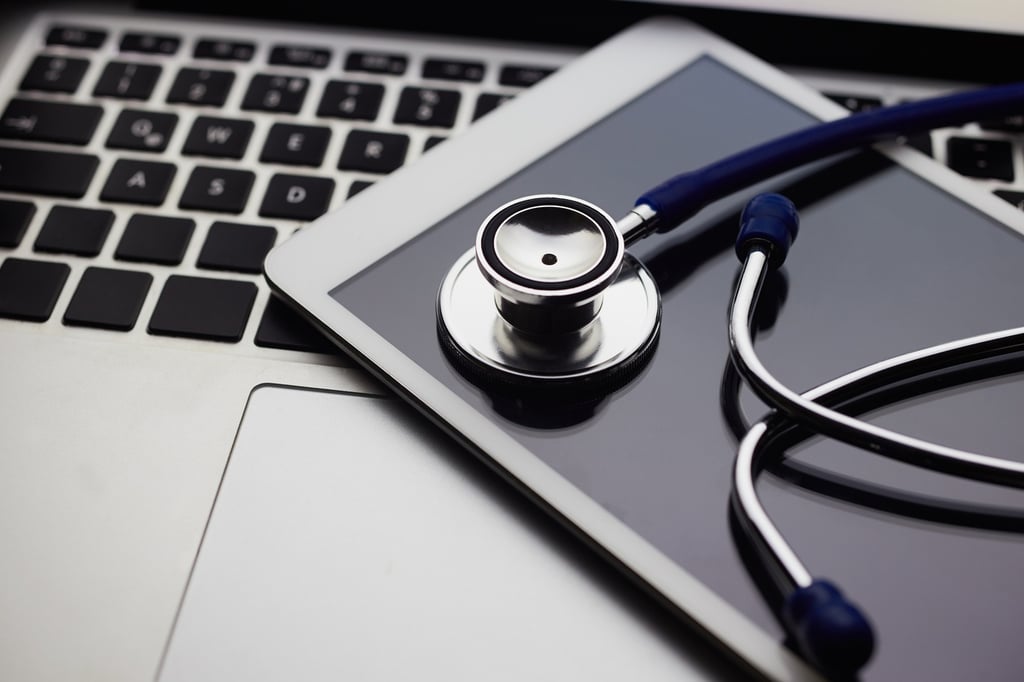 We’ve come to expect that companies like Google, Facebook, Amazon and Apple will change healthcare for the better, but what’s really in the pipeline?

Healthcare is undergoing a massive transformation, with innovative new technologies facilitating faster and more accurate diagnoses, increased access to quality care, more effective treatments, and an enhanced doctor-patient relationship. As the digital healthcare market has grown, major tech companies have, unsurprisingly, entered into the fray. While how large of a role these companies will ultimately play in the future of healthcare remains unclear, they certainly have the resources to make a significant impact. Here are a few of the exciting projects that four of the largest tech giants — Google, Apple, Facebook, and Amazon — currently have on their dockets.

Google’s parent company, Alphabet, is tackling healthcare from several different angles, ranging from scientific research to venture funding. Though many of Alphabet’s healthcare initiatives fall outside the scope of its main business, the company has been putting more of its time and energy (and resources) into hiring top healthcare and life sciences talent.

The common thread in Alphabet’s health ventures seems to be age-related disease. Alphabet’s Life Sciences unit, recently rebranded as Verily, has partnered with a number of pharmaceutical companies and biotech startups to develop everything from diabetes management tools to bioelectronic devices to treat rheumatoid arthritis.

Other forays into healthcare include $32 million in funding for palliative care startup Aspire Health and a Google DeepMind project to determine whether machine learning can be used to analyze eye scans. Regardless of the route it ultimately pursues, Alphabet will likely play a major role in setting the standard for healthcare tech innovation going forward.

But software isn’t the end of Apple’s healthcare innovation ambitions. A recent email chain with the FDA shows that three medical products are in the works: an app to diagnose Parkinson’s disease and two cardiac devices. The ability to manage medical devices and monitor health data through the iOS platform would undoubtedly improve diagnosis and management of chronic conditions for doctor and patient alike.

Facebook is uniquely suited to make impacts in digital health through the platform’s social communities. Hospitals and clinical trial organizers are already using Facebook to target potential patients via ads or social groups, but developing patient communities on Facebook could help people with the same condition meet — albeit virtually — and share information. Facebook also has potential to help patients manage their medication or send them education materials about their condition.

Another pathway to increasing Facebook’s presence in digital health is through third-party apps. SocialBlood — which that connects sites that need certain blood types with compatible donors — hopes that Facebook could become a reliable way to source blood or even organs in times of crisis. Apps could also prove to be valuable research tools for genomics and other fields.

Unlike Apple, Facebook, and Google, Amazon has kept their forays into healthcare almost completely shielded from the public eye. The company’s digital health team, 1492, operates in secret and has yet to make any announcements, but it’s rumored that the team is working on projects involving telemedicine, electronic medical records, and virtual pharmacies.

Amazon has two distinct advantages in the race toward releasing digital health technology. The first is its sheer scale; with warehouses and fulfillment centers across the globe, as well as pre-existing relationships with healthcare clients, Amazon could easily set up a supply chain for health devices or software. The second is Lex AI, the artificial intelligence supporting Alexa and the Echo. As Lex AI learns and evolves, it could easily become the underpinning for medical devices or robotics.

Despite its potential for success, Amazon has some hurdles to overcome before it can reasonably compete in the digital health space. The Echo is incredibly popular, but Alexa’s voice assistant hasn’t yet reached a level of sophistication suitable for answering complex questions about medical history or treatment. However, when Alexa is able to answer those questions, Amazon will be a force to contend with in the digital health market.

Big tech is poised to transform the healthcare industry as companies throw their resources behind solutions to our largest health challenges. We look forward to seeing what the rest of 2017 will bring for healthcare’s innovation frontier.