What Do Facebook's Privacy Updates Mean for Medical Marketers? 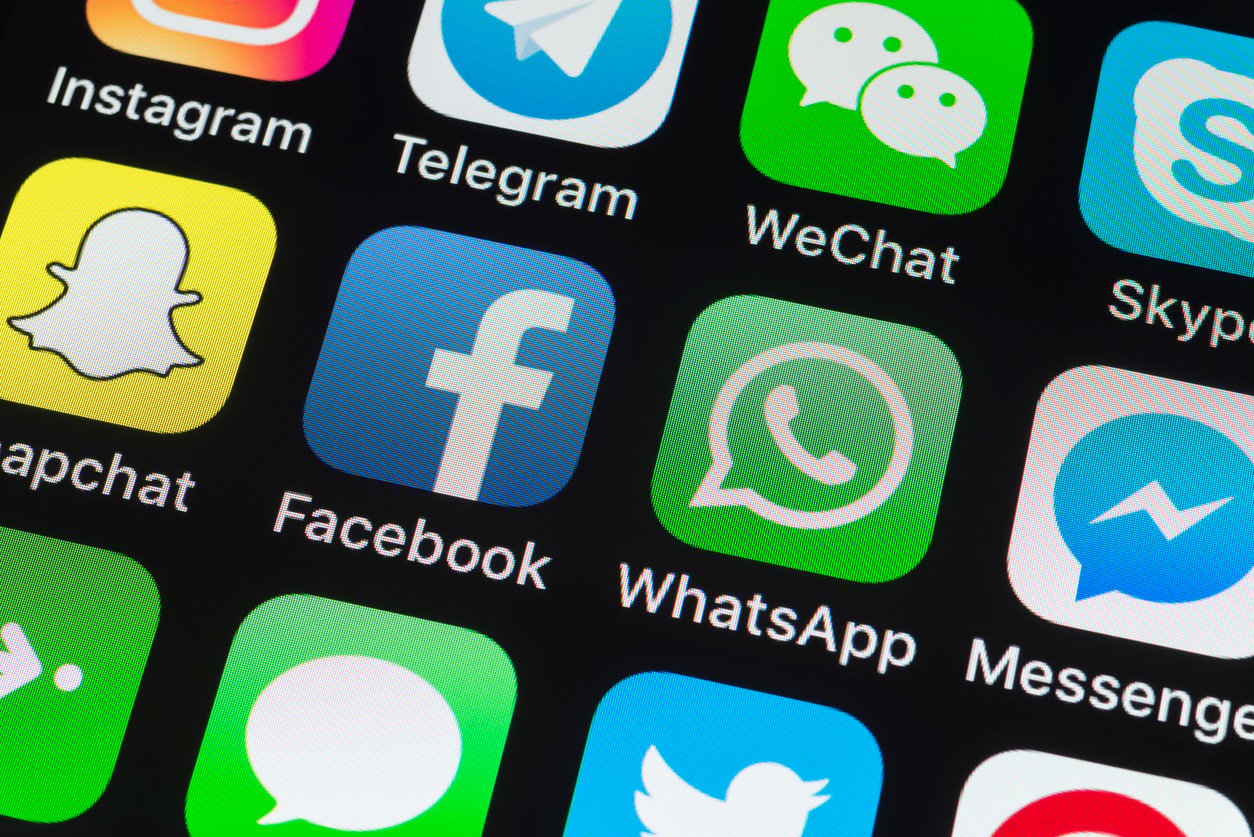 Is the future of medical marketing on “dark social”? Here’s what healthcare providers need to know about evolving privacy regulations on social media.

Facebook’s monthly active user base has now reached 2.7 billion across its family of apps including Messenger, WhatsApp, and Instagram. With 2.1 users accessing one of these apps every day, Facebook won’t be going anywhere soon. But, as questions surrounding the ethics of Facebook’s personal data use continue to make headlines, medical advertisers need to understand exactly what’s changing about Facebook’s ad protocols, and how to keep their strategies ahead of the tech curve.

The world of social media ads seems to be in flux, with Facebook rolling out new changes to its ad regulations after its recent congressional hearing involving the Cambridge Analytica scandal. So, what do these changes mean for medical marketers?

The Shift Toward “Dark Social”

According to Alice Cooper, a medical marketing expert at MD Connect, Facebook’s legal challenges haven’t made a whole lot of stir. “Functionally, I haven’t seen that much of a change,” Cooper explains. “Their ad policy enforcement is basically the same.”

It’s true that Facebook occasionally tweaks its rules to assuage privacy concerns, as it did after its congressional hearing, but the company generally makes sure to notify marketers about the changes. And usually, for marketing firms, these adjustments don’t translate to a major revision in strategy. But medical marketing on social media is nonetheless undergoing a major transformation, for reasons that aren’t making headlines.

According to Cooper, the way people use social media is changing in a big way with the advent of “dark social.” Medical marketers understand that personal data can be used to target consumers with potentially life-saving products or services based on their Facebook history. And for the past several years, healthcare providers have done just that. But, with the rise of dark social, medical marketers have to keep up with the public’s changing attitudes towards privacy on social media.

Dark social refers to the shift of Facebook users’ habits from sharing content on walls and timelines to sharing content via Messenger and other DM inboxes, either one-on-one or with a small group of friends. Essentially, direct messaging on Facebook and its subsidiary apps — Instagram, WhatsApp, and Facebook Messenger — is the new face of social media. And medical advertisers are beginning to use dark social for important data collection, targeted ads, and even scheduling doctor’s appointments.

Although many closed groups on Facebook Messenger advertise themselves as entirely private, data collected on Messenger is just as legal to inform targeted marketing as content posted on a user’s wall. Many consumers are uneasy about this, and in December 2018, a complaint was filed with the FTC which claimed that Facebook was misleading consumers into believing their direct messages were private. The complaint did not result in punitive action for Facebook, and the investigation concluded that there are no HIPAA violations inherent in collecting medical info from dark social.

The solution to the ethical concerns about dark social is complicated. On one hand, medical marketers need to make use of dark social to keep up with evolving user behavior. “That’s where the future is going,” Cooper explains. “If you don’t embrace it, you’re just going to be where radio ads are now.”

Conversely, many marketers must navigate ethical dilemmas about whether to target ads based on medical information shared in messages that are nominally private. Perhaps the answer lies in fomenting a clearer public understanding of what exactly direct messaging apps, like Facebook Messenger, are allowed to share with advertisers.

Working out ethical boundaries is important to cultivate a relationship with patients. But, at the end of the day, medical marketers have to compete in the same arena as everyone else, and the arena is now dominated by dark social. Ultimately, Cooper says, “the job of a marketing agency is to meet people where they are, not where you wish them to be.”