Why Facebook Advertising is Now a Best Practice for Medical Marketers 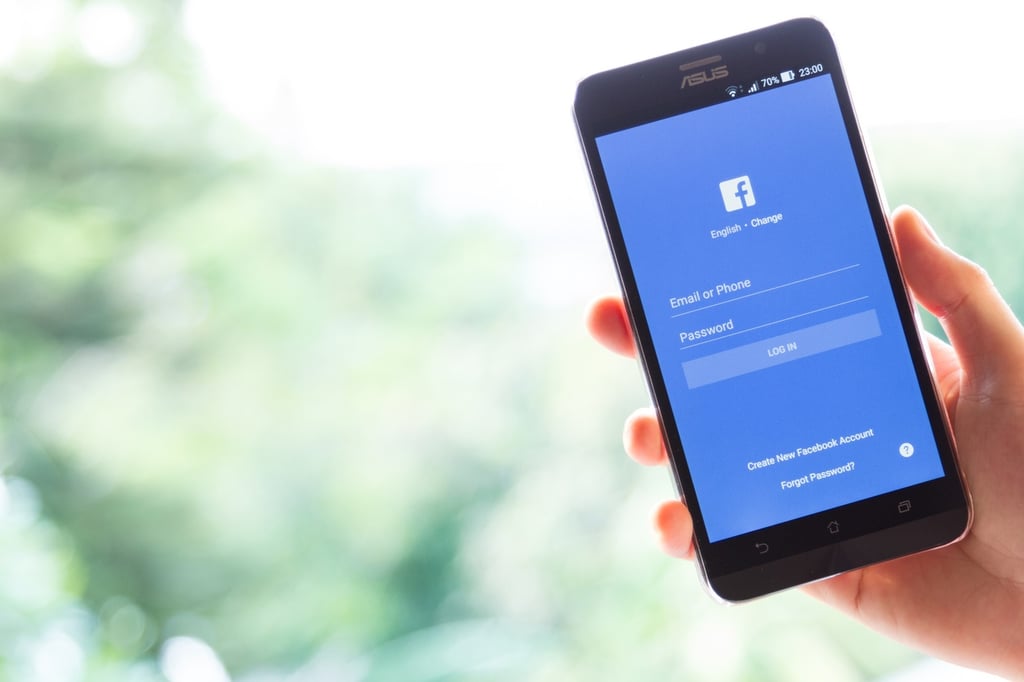 It’s no secret that social media now plays a central role in any comprehensive medical marketing campaign. According to a recent PwC Health Research Institute survey, approximately 90% of respondents between the ages of 18 and 24 said they would trust medical information they found on social media networks. Moreover, a Demi & Cooper Advertising and DC Interactive Group study suggests that up to 41% of patients’ decisions to go with a specific doctor, hospital, or medical facility are influenced by their social media experiences.

However, as the social landscape becomes increasingly competitive, medical marketers are searching for more effective ways to reach their target patient demographics while simultaneously improving their overall ROI. According to all of the latest data, it seems as though Facebook advertising might be exactly what the doctor ordered.

First and foremost, there’s Facebook’s absolutely massive user base: as of Q4 2016, Facebook had 1.86 billion active monthly users (MAUs) worldwide, making it the most popular social network on the planet. It’s currently experiencing a year-over-year growth rate of approximately 20%. By the year 2020, experts predict the social media giant will have more than 162.2 million users in the United States alone.

It’s also important to remember that Facebook actually owns the next two most popular social media platforms as well — WhatsApp and Facebook Messenger — which each boast more than one billion MAUs worldwide. Instagram, another Facebook-owned platform, isn’t far behind (currently number seven) with more than 600 million MAUs.

Then there’s Facebook’s advanced targeting capabilities; the platform allows you to target users based on highly relevant patient demographic information, such as age, sex, location, ethnicity, and language. You can also target individuals who “like” specific pages or are members of online patient communities (say, an IVF support group), enabling you to serve ads only to those who are in need of the very solution(s) that your practice or hospital specializes in.

Considering all of the advantages mentioned above, it should come as no surprise that Facebook ads typically generate high returns at minimal cost. But interestingly, they often perform better for healthcare organizations than for companies in many other industries.

Wordstream recently released a Facebook Ad Benchmarks By Industry report and the results were compelling to say the least.

What’s clear is that Facebook advertising has emerged as one of the most effective and cost-efficient ways to maintain a steady stream of new patients for your medical practice or hospital. If you haven’t already started investing in Facebook, you should consider doing so as quickly as possible. I’m willing to bet that your competitors are already running their own campaigns, or at least will be soon — either way, the window of opportunity isn’t going to remain this wide open for long.