Have You Heard about Amazon's Secret Healthcare Tech Team? 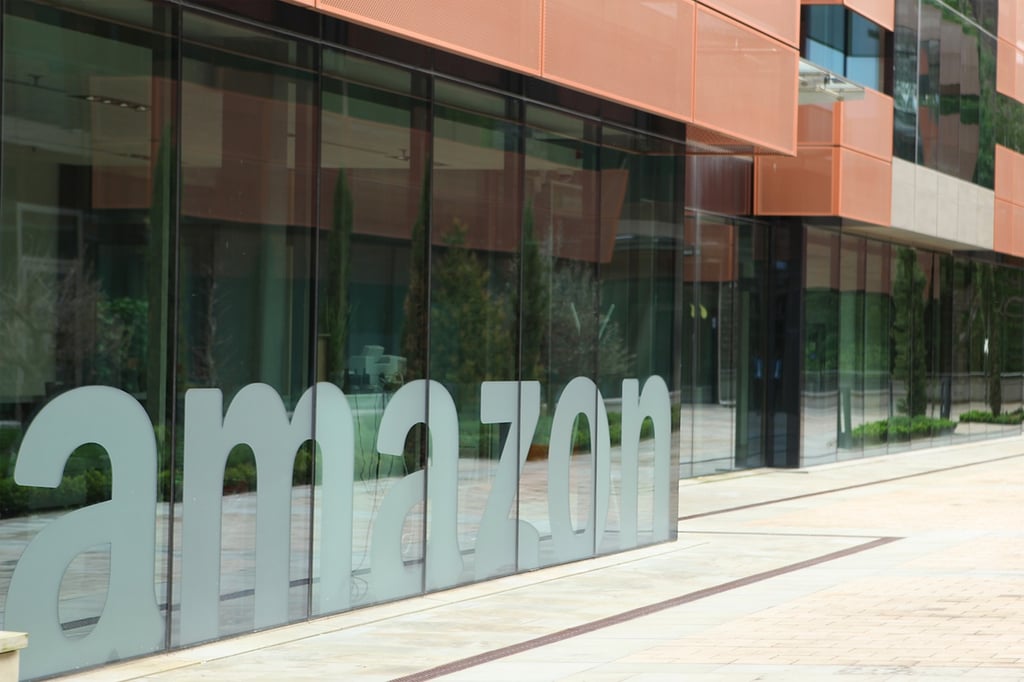 Amazon has its sights set on disrupting the healthcare industry — here’s the latest update.

After dominating online retail for decades, Amazon has since broadened the scope of its operations, entering the markets for services such as cloud computing, film and television, grocery stores, home improvement, and even real estate. Its increasingly ubiquitous presence in so many industries is so threatening that business leaders have coined the phrase “the Amazon effect” to describe its looming threat to competitors.

Healthcare might be next. The past few months have witnessed rumors of an Amazon foray into pharmaceuticals, mostly involving the sale of drugs, cosmetics, and medical supplies and equipment.

Last week gave an even clearer sign of the company’s ambitions. According to CNBC, Amazon formed a top secret healthcare technology team in Seattle called 1492, committed to exploring both hardware and software projects in healthcare. The name is a nod to the year of Columbus’ first voyage to the New World, an apt suggestion that its work might usher in a new age of online healthcare services.

What Is The Amazon Team Up To?

Right now, 1492 is “pushing and pulling data from legacy electronic medical record systems,” as well as telemedicine — both of which would empower consumers by making records readily available to both patients and doctors and enabling “virtual consultations.”

They also hope to create health-related applications for existing Amazon devices like Echo and Dash Wand. Hospitals have already recognized that the voice app Alexa offers endless possibilities for treatment and administration, capable of delivering information to patients at home and improving communication among doctors during medical procedures.

Although 1492 is currently an Amazon company secret, they are reportedly hiring personnel for this covert project, including a UX design manager and a machine learning director.

Digital Disruption Is on the Rise

Amazon isn’t the only company taking advantage of consumer-facing healthcare. Internet and mobile-based platforms are all leveraging innovative technology to disrupt traditional medicine, from chatbots that can lead to more accurate self-diagnoses to telemedicine tech designed to improve the quality of healthcare and facilitate better access to it.

Apple, for example, is reportedly working to centralize users’ medical records for easy access on an iPhone. Elsewhere in Silicon Valley, Google’s symptom search is making it easier than ever for patients to conduct research on their conditions and seek out treatment options.

A consumer-driven healthcare industry might raise some concerns about surveillance and privacy. But if implemented with the appropriate precautions, consumer-oriented technology could revolutionize healthcare, empowering patients to truly take charge of their health while dramatically improving the quality, accessibility, and affordability of treatment.