Telemedicine is a Win-Win for Patients and Physicians — So What’s the Hold Up? 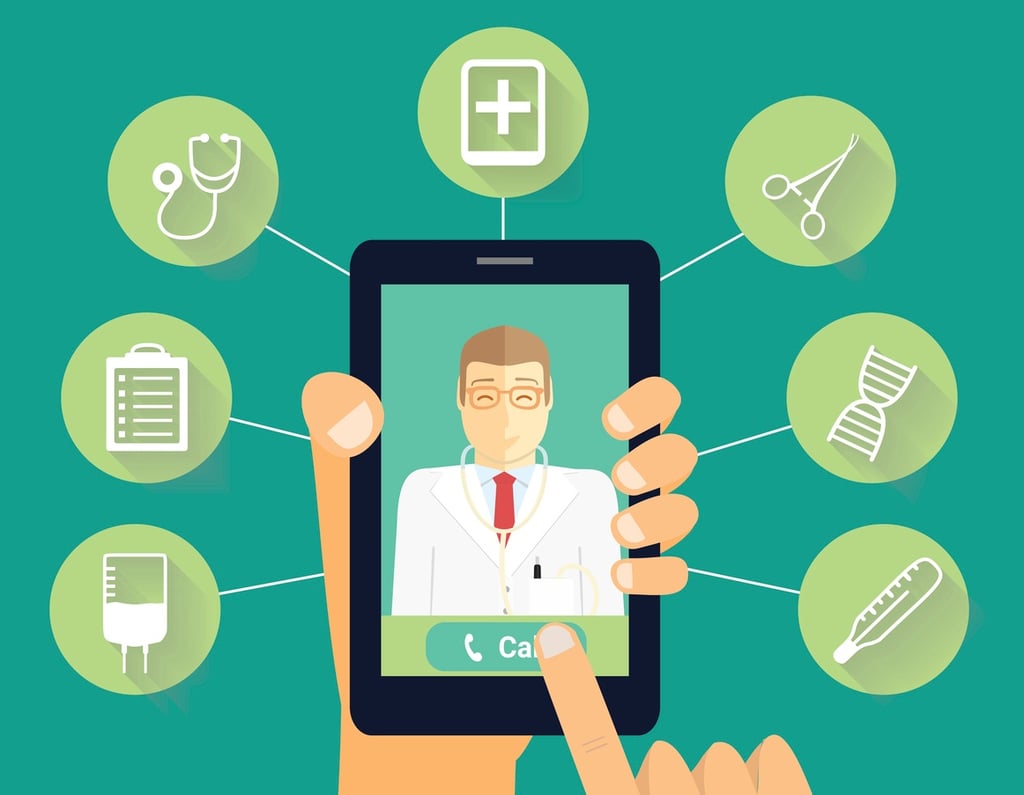 The future of medicine has already arrived, and yet the industry is dragging its feet. Considering all the potential benefits, why hasn’t telehealth caught on yet?

I’ve written a lot about telemedicine in recent months. As new services emerge and technologies improve, we’re starting to see glimmers of its potential as a transformative force in medicine.

For providers, the benefits are clear: telemedicine allows medical practices to accommodate a higher volume of patients, enables physicians to have more flexible schedules, and significantly reduces the number of missed appointments.

Unsurprisingly, the vast majority of doctors are in favor of widespread adoption. A recent survey conducted by the American Academy of Family Physicians and the Robert Graham Center suggests that 90% of doctors would use telemedicine “if they were compensated for it.” Moreover, the vast majority of respondents agreed that the technology “had the potential to improve physician access and continuity of care.”

And yet, in spite of all the apparent benefits for patients and physicians alike, telemedicine has struggled to take off within the medical community at large. 85% of survey respondents said they had not used telemedicine in the last 12 months, and of those who had, the majority had only used it between one and five times.

According to Dr. Joseph Kvedar, Vice President of Partners HealthCare: Connected Health, lack of reimbursement is the biggest roadblock to widespread adoption. Small, independent practices simply don’t have the resources to invest in new technologies.

While more than 50% of states currently have “telemedicine parity laws” in place that require insurers to provide the same coverage for telehealth services as they would for an in-person visit, this doesn’t solve the underlying problem of lack of access to these services. As healthcare costs continue to skyrocket, policies that actually include telemedicine coverage are out of reach for the average consumer. As a result, most of those parity laws don’t even come into play.

There are several bills currently before Congress that could potentially make an impact, including legislation that would reimburse physicians who use remote-monitoring technologies to improve the quality of care for patients with chronic conditions, as well as a bill that would strengthen federally sponsored telehealth programs. Unfortunately, “both are still in proposal stage and long shots to becoming law.”

A Solution We All Need

As mobile technologies and internet connectivity continue to transform every consumer-facing industry on the planet, there’s no reason that healthcare shouldn’t benefit from these advancements as well. We have an array of new tools at our disposal that can improve both the quality and accessibility of vital, often life-saving care, and yet we’re being forced to sit back and wait for the greenlight from insurers and legislators.

The notion that healthcare would fall behind the innovation curve due to bureaucratic red tape isn’t just unfortunate — it’s irresponsible. Telemedicine has advanced leaps and bounds, especially over the course of the past few years; however, it’s clear that we still have a long way to go in terms of realizing its full potential.