A Status Update on Google’s Forays into Digital Health 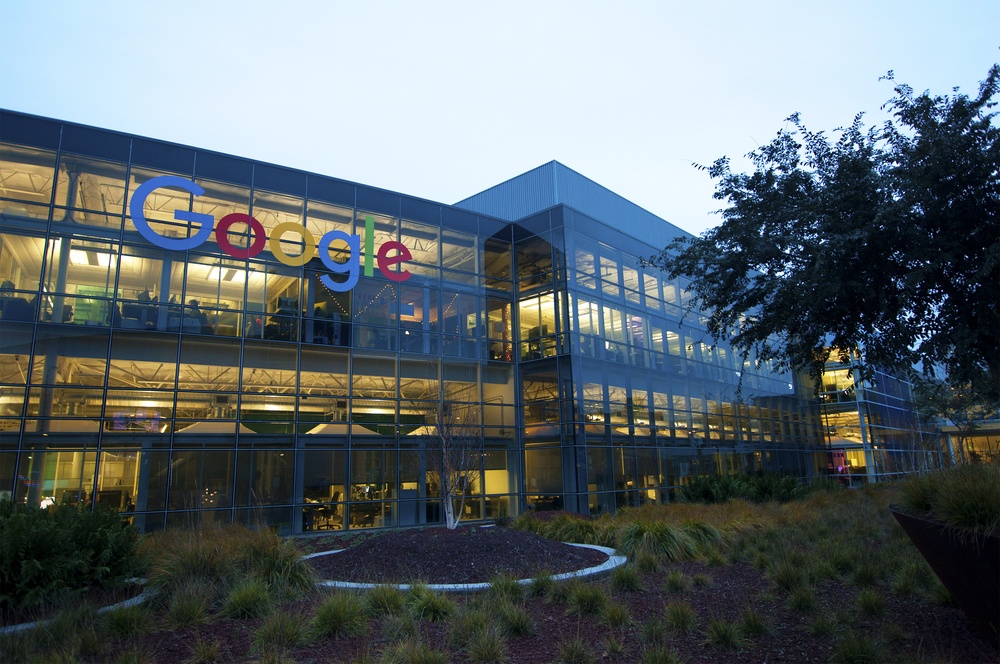 Google is setting itself up to be a healthcare power player. What does that mean for the rest of the health tech industry?

The healthcare industry is currently undergoing a massive digital transformation, with new technology promising to improve care, decrease readmissions rates, and streamline communications between doctors and patients. With so many opportunities for growth within the industry, it’s not exactly surprising that tech heavyweights like Google are entering the fray — and they’re not just dipping their toes in either. Google and its parent company, Alphabet, have been making aggressive gains in the health tech market over the past several years. These investments point to an ambitious future for Google in the healthcare industry. But where else is Google investing, and how does its strategy fit into larger trends throughout the market?

Last year, Google made moves to incorporate its machine learning technology into healthcare. The company partnered with Stanford Medicine, UC San Francisco, and University of Chicago Medicine in order to improve the role machine learning plays in the work of providers and the lives of patients.

These hospital partnerships will further this predictive ability, focusing on the capacity of machine learning to anticipate — and thus prevent — infections and medication errors in order to drive down readmissions. Notably, Google has similarly devoted considerable resources toward machine learning in order to design better devices for patients struggling with breast cancer and retinopathy.

Additionally, the tech giant announced its commitment to offer healthcare professionals improved interoperability and medical image access on Google Cloud. According to Google Cloud’s Vice President of Healthcare, Gregory J. Moore, medical imaging makes up one of the fastest-growing data sources in the industry, and Google is hoping to capitalize on that trend. It’s working with health tech innovators such as Change Healthcare in order to introduce scalable, cost-effective cloud computing infrastructure into the market to make life easier for imaging specialists and patients alike.

With greater adoption of Google Cloud technology, researchers, clinicians, and patients themselves will be able to share more personal healthcare information, such as radiology scans. In turn, every decision-maker in the chain will be better-informed, improving patient outcomes over time.

When it comes to healthcare, Google sees the writing on the wall. U.S. healthcare costs are rapidly growing to nearly $11,500 per person. Add the rapid transition to digital health technologies, and it’s clear that Google and other major tech companies can’t afford to ignore healthcare.

Appropriately, Google’s not alone in its digital health investment – major tech companies and VC firms are all jockeying to get a piece of the pie. Alphabet's independent investment arm, GV (formerly known as Google Ventures) has invested in DNAnexus, a startup that brings smarter data management tools into genomics, and Quartet, which partners mental health providers with primary care professionals in order to bolster overall quality of life for patients.

Apple has gone to great lengths to improve its popular ResearchKit and CareKit software frameworks, both of which allow developers to create FDA-approved healthcare apps that better integrate patient data for study. Similarly, Facebook is home to SocialBlood, an application that pairs compatible blood donors. While this model has yet to catch on completely, it points to a future in which Facebook’s massive online community allows productive communication between well-informed patients.

With the rise of cloud computing, IoT, AI, and machine learning, the healthcare industry is going to see an unprecedented volume of innovation, especially as countries with aging populations — the United States and Japan, for example, with their massive Baby Boomer generations — place greater demands on clinical infrastructure. With unprecedented resources, technological willpower, and smarter data at their disposal, tech giants promise to give healthcare companies a run for their money.