What the #TheatreCapChallenge Means for Healthcare and Patient Centricity 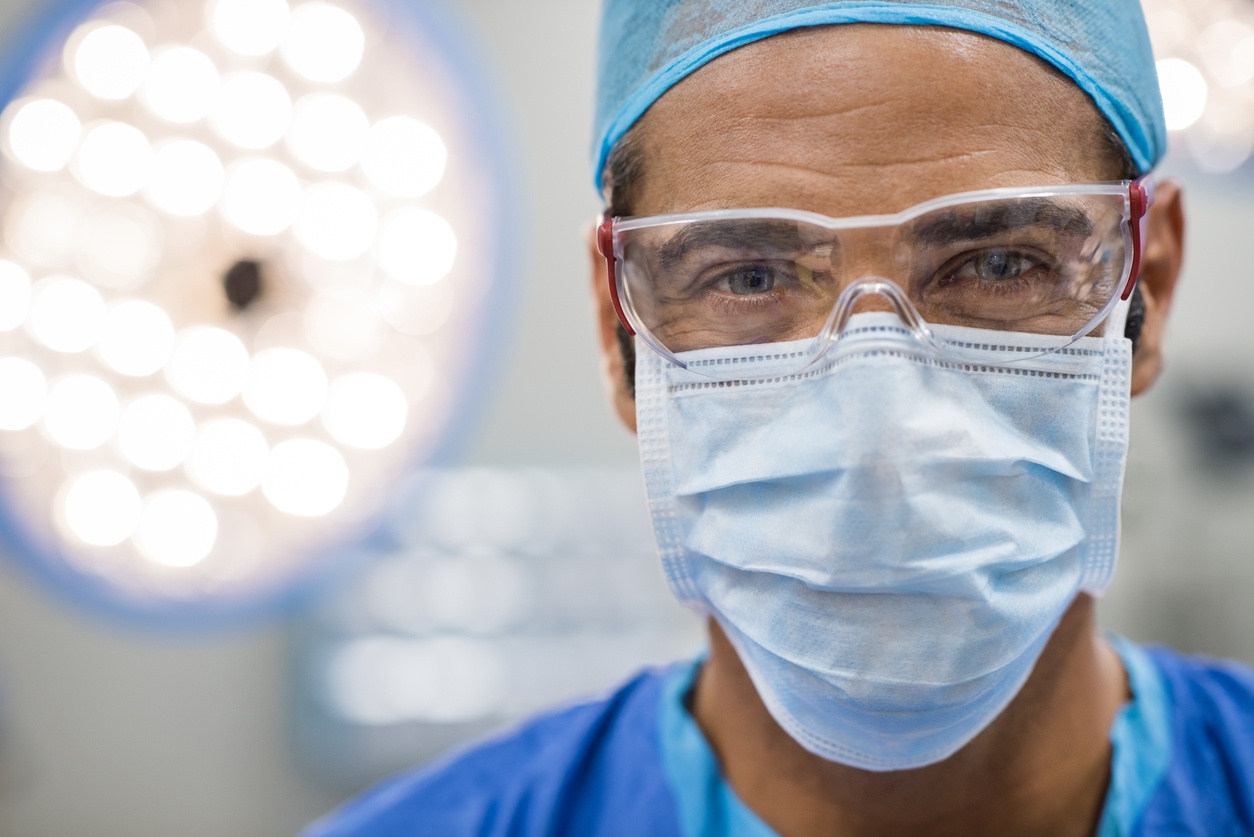 Though he didn’t know it at the time, Australian anaesthetist Rob Hackett’s decision to write his name on his scrub cap was the beginning of a patient-centric movement in medical care. Doctors from all over the world are now posting pictures of themselves with their names and positions on their caps, and the trend is only gathering more momentum over time.

This viral phenomenon – which has come to be known as the #TheatreCapChallenge – is a quick, simple, and effective demonstration of patient centricity in healthcare. As patients demand greater personalization, transparency, and efficiency from their healthcare providers, doctors and administrators are stepping up to meet the challenge. Small changes like the Theatre Cap Challenge demonstrate that medical providers don’t need to adopt cutting-edge solutions to provide excellent care.

How the Theatre Cap Challenge Makes a Difference

Dr. Hackett’s inspiration for the Theatre Cap Challenge was borne from the frustration of not knowing his colleagues’ names in the operating room.

By adding his name and his position to his scrub cap, Dr. Hackett hoped to make patients feel more comfortable navigating a confusing and anonymous healthcare system, as well as improve communication between members of his own team.

“When you work across four or five hospitals and with hundreds of people, I’d say 75 percent of staff I walk past, I don’t know their name. It’s quite awkward,” he admitted.

Since he began the Theatre Cap Challenge in December 2017, Dr. Hackett has seen scores of staff and specialists from around the world adopt the practice, and has received overwhelmingly positive feedback from both providers and patients. They see it as a common-sense change that can improve patient experiences during surgery – and even patient outcomes – if widely adopted.

How the Challenge Fits into the Push for Patient Centricity

Movements like the Theatre Cap Challenge signal a wider shift toward patient-centric practices in healthcare. Doctors want to help patients feel less like they’re at the mercy of forces beyond their control and more like they’re a part of a medical community that values their input, time, and attention. Even something as simple as knowing a doctor’s name can go a long way toward increasing patient trust.

The Theatre Cap Challenge should also allay fears that patient centricity amounts to an overhaul of our healthcare system. Thoughtful updates to outdated convention can lead to considerable benefits, all without causing widespread disruption or eating into hospital budgets. For medical providers and hospitals who have the ability to empower their patients — as well as create a better work environment for their doctors and staff — the time to make changes is now, not later.