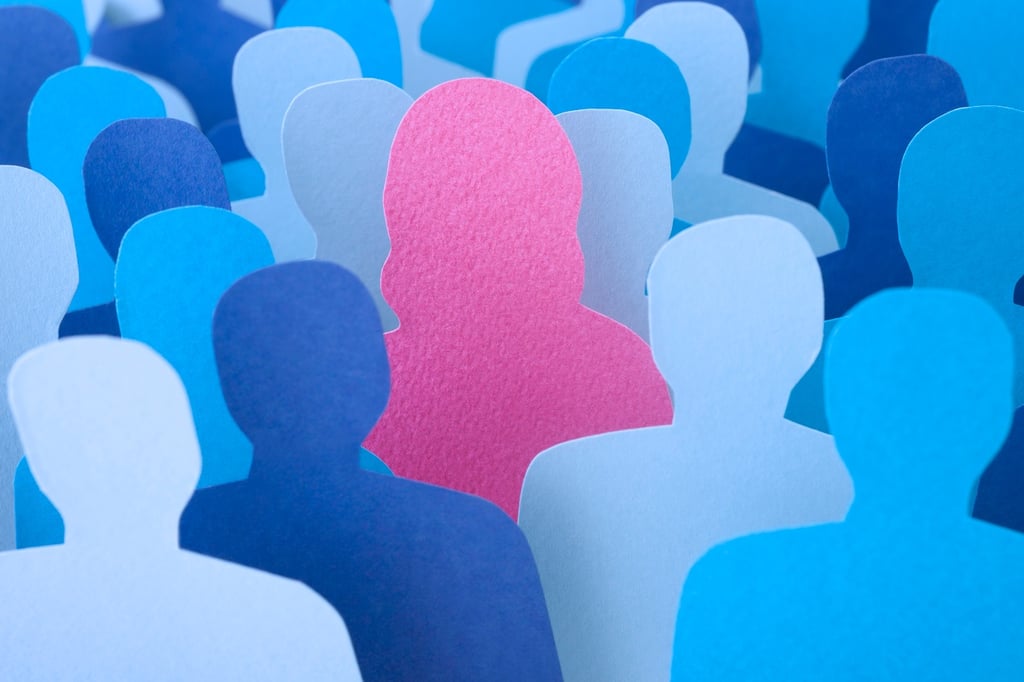 Women’s health technology startups are seeing an uptick in VC funding — but it’s still not representative of actual demand.

The women’s health technology market — or “femtech,” as many are now calling it — is ripe for disruption. The last few years have seen a massive increase in startups offering a wide range of products and services, including period trackers, birth control prescription apps, internet-connected breast pumps, fertility trackers, and more. An estimated $200 billion is already being spent in these categories already, and all signs point to that number increasing substantially in coming years.

Despite this market’s massive potential, femtech startups are still struggling to secure funding — especially in comparison to ventures focused on more generalized health services and technologies.

So what’s behind this disconnect? Christina Farr, writing for Fast Company, published an article last year that laid out some of the roadblocks femtech startups tend to encounter when seeking funding. A big part of the problem, according to Farr and the founders she interviewed for the piece, is an entrenched bias among investors and VCs.

For example, Karen Long, founder of Nuelle, creators of Fiera, a device designed to help women experiencing a diminished sex drive as they age, had a difficult time securing funding. This was in spite of extensive market research, which indicated significant consumer demand for alternatives to hormonal therapies.

According to Farr, Long and her team were not only referred to by some investors as “The Charlie’s Angels” — she was also “regularly laughed at in pitch meetings,” and apparently “told by several venture capitalists that she must be exaggerating the data, as ‘it doesn’t happen to my wife.’”

But if you think the struggle to secure funding is just another case of old-world sexism, think again — Eric Dy, founder of pregnancy wearables startup, Bloom Technologies, says that he’s heard some investors dismiss the femtech space altogether, explaining that they’re “not familiar enough with it” to get involved.

In fact, Dy told Farr that at one point, he even considered stepping aside for a female CEO, “who might make a more compelling case” for his product. However, investors advised against this, explaining that they’d seen female executives get rejected due to a conception that their product didn’t have widespread viability — that it was “just their own personal experience.”

Things Are Getting Better — Slowly

This is definitely progress — especially considering that back in 2011, no femtech company managed to raise more than $2 million. However, CB Insights is predicting total digital healthcare funding in 2017 will likely surpass $9.4 billion, highlighting how small of a sliver femtech startups still have of the overall venture capital pie.

Of course, this isn’t simply a question of a missed financial opportunity for VCs and other investors — with all of the recent political confusion and uncertainty surrounding the future of women’s health, the need for new technologies that make vital women’s health services more accessible and affordable has never been greater.

Many refer to digital technologies as the “great equalizer” in terms of access to information, products, and services. Considering women represent more than 50% of the U.S. population, wouldn’t it make sense for VC funding to reflect that fact — or at least come close?

In the coming weeks and months, I plan to write more about some of the incredible women’s health startups that have emerged over the past few years, as well as the foundations and entrepreneurs who are working closely with female founders and femtech companies to help them secure investment and deliver their services to the people who need them most — stay tuned!