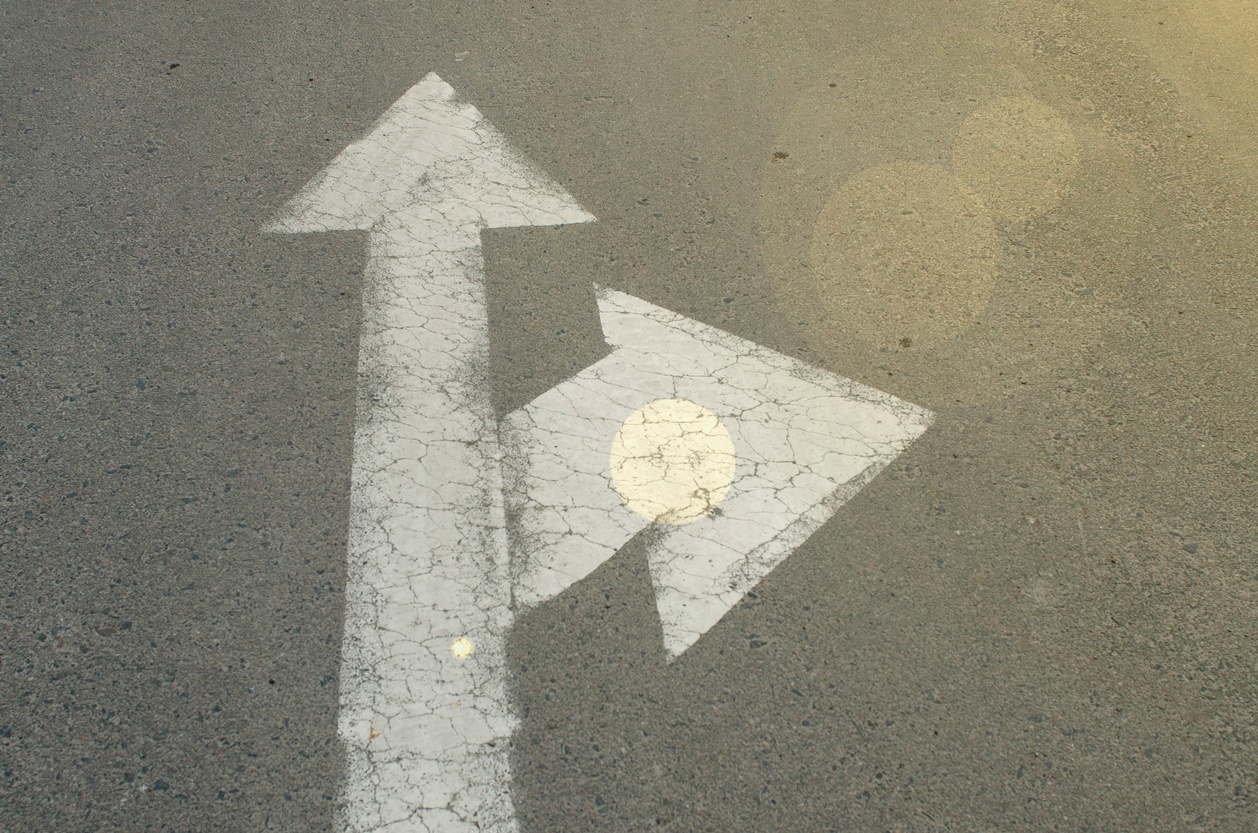 When the National Rifle Association told doctors to “stay in their lane,” doctors created a viral movement in response.

The National Rifle Association (NRA) likely didn’t know what it was getting itself into earlier this month when it tweeted that “Someone should tell self-important anti-gun doctors to stay in their lane.”

Someone should tell self-important anti-gun doctors to stay in their lane. Half of the articles in Annals of Internal Medicine are pushing for gun control. Most upsetting, however, the medical community seems to have consulted NO ONE but themselves. https://t.co/oCR3uiLtS7

The irony of a pro-gun lobby telling medical professionals to “Stay in their lane” when it comes to gunshot wounds was not lost on doctors (or anyone else, for that matter). One of the first doctors to respond was Judy Melinek, MD, who wrote, “Do you have any idea how many bullets I pull out of corpses weekly? This isn’t just my lane. This is my _____ highway.”

Melinek’s tweet rapidly garnered well over 100,000 retweets and half a million likes, prompting other healthcare professionals to share their experiences with gunshot wounds as well. A number of surgeons and nurses posted graphic images of surgical bays, often with captions indicating that the victim didn’t live. In a less intense but equally haunting photo, trauma surgeon Stephanie Bonne simply shows a chair:

Hey @NRA ! Wanna see my lane? Here’s the chair I sit in when I tell parents their kids are dead. How dare you tell me I can’t research evidence based solutions. #ThisISMyLane #ThisIsOurLane #thequietroom pic.twitter.com/y7tBAuje8O

The #ThisIsMyLane and #ThisIsOurLane movement ultimately inspired a trio of doctors, Megan L. Ranney, MD, Heather Sher, MD, and Dara Kass, MD, to write an open letter to the NRA titled “This Is Our Lane: An Open Letter to the NRA from American Healthcare Professionals.” The letter references gunshot wound statistics and lists the range of tasks that healthcare professionals regularly perform to tend to gunshot victims and their families, concluding with “We are not anti-gun. We are anti-bullet hole.”

It’s rare for a social media hashtag to inspire so much genuine emotion or viral traction, especially in the healthcare space. Moments like #ThisIsOurLane don’t happen on purpose, and they don’t happen because of a marketing agenda— but they do happen for a reason. Here’s why this movement was able to grab the attention of so many Twitter users:

Peruse the #ThisIsMyLane or #ThisIsOurLane tag on Twitter, and you’ll find plenty of doctors sharing stories that are rooted in genuine pain, loss, and frustration. This kind of emotion can’t be manufactured or designed. There’s no marketing gimmick here.

Rather, #ThisIsMyLane feels like the natural result of years spent witnessing the atrocities of gun violence. Ranney, Sher, and Kass’s open letter reminds readers that doctors “see firsthand how a single moment ends a life and forever changes the lives of survivors, families, and entire communities.” Tragedy compounded with tragedy became an emotional powder keg, and the NRA’s inflammatory tweet was the match.

As mass shootings take over the news week after week in the United States, Americans are becoming increasingly numb to the tragedy and news cycles seem to move on more quickly than ever. But the graphic imagery that doctors are sharing with the #ThisIsMyLane hashtag are likely to stay in a viewer’s mind long after they close out the Twitter app.

Of course, this movement is a rare exception. We would never, ever recommend that healthcare providers use graphic stories or images as a marketing tactic — there are plenty of emotionally compelling stories in medicine that don’t require a trigger warning, and those are far better suited to normal marketing activities. However, in this specific case, doctors want to emphasize that gun violence can’t be ignored or forgotten anymore, and the use of graphic imagery ensures that it won’t.

Today’s patients are less trusting of healthcare professionals and more independent than ever before. Patient-centricity is largely a force for good — in many cases, it results in reduced costs and improved care. Unfortunately, it can also create increased distance between patients and their healthcare providers, or even contribute to mistrust of medical science.

The #ThisIsMyLane movement demonstrates that doctors are people too, and they’re deeply frustrated by many of the same issues that frustrate their patients. No one can ignore or dispute that gun violence is a problem in America today, no matter the cause, and the reminder that doctors hurt when their patients do is a powerful unifier.

At the end of the day, it’s hard — impossible, even — to create a movement like this on purpose. #ThisIsMyLane rang true because it was true; the authenticity of the doctors’ message shone through.

While medical marketers can’t initiate a powerful viral moment on purpose, they can tell genuine stories. Whether we interview patients about what life is like with a certain condition or recount our own experiences with the healthcare system, truth creates genuine connection. That’s stronger than any stock marketing message.