What Pharma Can Learn From the Roseanne and Sanofi Twitter Conversation 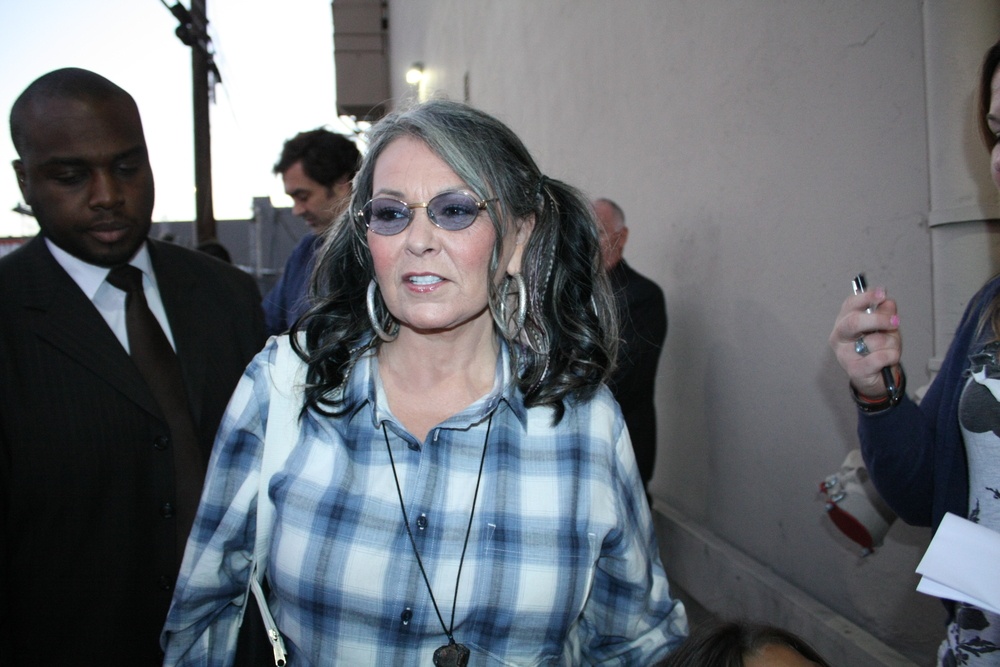 Sanofi’s response to a trending topic sets a standard for how companies can use social media to address current events.

Anyone with a Twitter account has surely seen the news that popular ABC comedy Roseanne was cancelled. The news broke shortly after comedienne Roseanne Barr posted a series of racist tweets about a former Obama aide. She later apologized by blaming her behavior on Ambien.

Ms. Barr wrote, “Guys I did something unforgivable so do not defend me. It was 2 in the morning and I was Ambien tweeting. It was Memorial Day, too. I went too far and do not want it defended - it was egregious indefensible. I made a mistake I wish I hadn't but…don't defend it please. Thank you.”

Many Twitter users did not find Ms. Barr’s comment to be an adequate explanation for her behavior, and were quick to question its validity. It got to the point where Ambien maker Sanofi came out with an official – and clever – response:

People of all races, religions and nationalities work at Sanofi every day to improve the lives of people around the world. While all pharmaceutical treatments have side effects, racism is not a known side effect of any Sanofi medication.

This tweet quickly went viral, and has over 137,000 likes and nearly 54,000 retweets at the time of publication. Clearly, something about the company’s response struck a chord with Twitter users. What can pharma companies learn from Sanofi’s response?

For better or worse, social media allows for a continuous conversation about your brand between people all over the world. That conversation can be productive and engaging or, as in the case of the Roseanne incident, rife with misinformation. When Ms. Barr wrote her ill-informed Tweet about the side effects of Ambien, her message was instantly transmitted to more than 800,000 of her followers. Even if most of those people didn’t take her seriously, Ms. Barr probably led some of her followers to believe that Ambien could cause racist behavior.

But pharma companies don’t have to stand idly by; they can use these same social channels as the front lines for brand defense. Unlike press releases, which can take time to write, release, and attract the attention of news outlets, social media allows companies to respond in real time to issues that affect their brand.

Colleen Tracy James, a member of the Mayer Brown’s Intellectual Property practice and Life Sciences group, believes that transparency should guide social media practices, but that pharma companies shouldn’t be afraid to interact openly with consumers.

“When you use social media, you need to include the ‘good, bad and the ugly' about your product,” James explained to Forbes. “If patients are talking to each other and sharing a misconception of your product, you may want to, as a company, respond to that.”

Though there are stringent FDA guidelines for how pharma companies must represent themselves and their products on social media, Sanofi’s response demonstrates the value of a solid social media strategy and rapid approval pathways. For example, Sanofi’s tweet went through an expedited medical legal review process before being posted on the morning of May 30.

In order to maintain up-to-date, rapid responses to current events, pharma companies should develop a comprehensive social media strategy that is executed by select employees. According to James, “Companies need to clearly define which employees may interact with consumers, patients, and doctors on social media.”

Don’t be afraid to be authentic.

Pharma companies traditionally err on the side of a conservative brand presence, but social media gives brands an opportunity to show off their personality and values, even in situations like this. Your company’s posts can be personable – even humorous – so long as the message rings true.

After an overwhelmingly positive response to Sanofi’s statement, head of North American communications Angela Bechan explained to FiercePharma, “Ultimately at Sanofi we felt that using our medicines as a crutch for bad behavior is unacceptable. We have diversity and inclusion as a core belief here. We value diversity very much and we don’t feel there is any plausible defense for racism. We decided that we needed to stand by our beliefs and respond.”

Sanofi’s rapid response made it an integral part of a nationwide, trending conversation. Audiences appreciated the authenticity of the post, as well as its relevance and humor. Sanofi’s statement not only defended the company’s brand values, but also humanized it in front of a global audience.

As the importance of digital platforms continues to grow, pharma companies should feel free to interact directly with consumers and get creative on social media, as long as they are presenting clear and accurate information about their products.