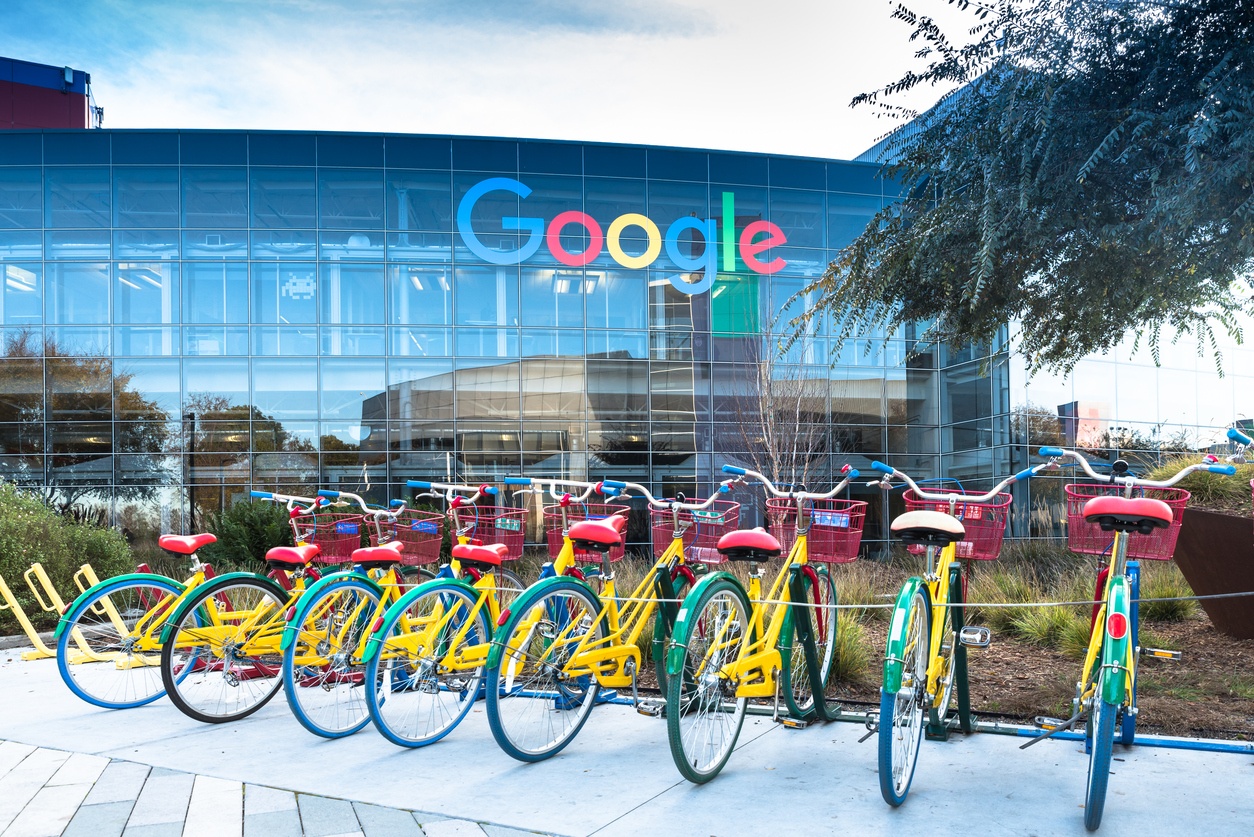 Patients could use the new AI-powered assistant to book appointments with their healthcare providers.

When Google CEO Sundar Pichai showcased the capabilities of the AI-powered Duplex at the 2018 I/O event, audiences were amazed that it could mimic human speech patterns to schedule an appointment at a hair salon. This technology promises to mold Google Assistant into a more useful tool with the ability to make phone calls and book appointments at restaurants, hair salons, or doctors’ offices.

The new Duplex has far-reaching implications for many industries, including healthcare. The technology brings up complex issues of privacy and patient confidentiality that could limit its application, but Duplex has the potential to change the way patients make appointments, saving time and streamlining the scheduling process.

For now, Duplex is designed to carry out specific tasks like scheduling and confirming appointments. With a human-sounding presence that passes the Turing test, Duplex could easily make its way into healthcare.

“For such tasks, the system makes the conversational experience as natural as possible,” Pichai explains, “allowing people to speak normally, like they would to another person, without having to adapt to a machine.”

Duplex has the potential to save time and eliminate confusion by allowing patients to book doctors’ appointments, or for family members to schedule appointments on their behalf. It could call pharmacies to fill prescriptions, making it easier for people to keep track of their medications. Google could even help break down barriers for patients who are deaf or do not speak English, allowing them to book appointments over the phone with the help of their assistant.

Hospitals and medical practices may benefit from Duplex’s capabilities by allowing patients to schedule appointments by speaking with Google. AI could also help with day-to-day organization: doctors could more effectively follow up with patients, confirm bookings, and collect important information. It’s possible that not too far into the future, this kind of technology could respond to simple medical questions and help patients organize their care.

Along with new possibilities, the arrival of Duplex raises concerns over how the human-sounding Google Assistant will impact users. Given the backlash that’s already occurred, it’s worth considering whether doctors and patients would be comfortable using this type of technology.

First, there’s the issue of patient privacy. Many healthcare professionals only allow patients or their immediate family members to make appointments. Where would Duplex fall in this category? How could providers determine that the person controlling the AI is who they say they are? Duplex would likely have to undergo extensive security testing before it could be trusted with private patient information.

Google’s new tool also threatens to disrupt productivity. While it aims to save time, it may actually bog down administrators at hospitals and doctors’ offices who would have to deal with an influx of AI calls. If providers refuse to schedule an appointment with Duplex, then the process is slowed down even further.

Preparing for the Future

Despite the challenges, this technology will likely benefit both patients and doctors in the long run. Google has already responded to criticism by promising that Duplex will identify itself as an automated assistant and not a person, which will hopefully eliminate some ethical concerns.

As AI continues to evolve, it’s bound to meet more of the needs of healthcare providers and patients. By allowing doctors to focus less on scheduling and more on helping patients, adopting Duplex could ultimately be a patient-centric move. Widespread application of this technology is probably far in the future, but it could be an exciting step forward for patient care.