How Will the FDA's Pre-Cert Program Impact Medical Device Companies? 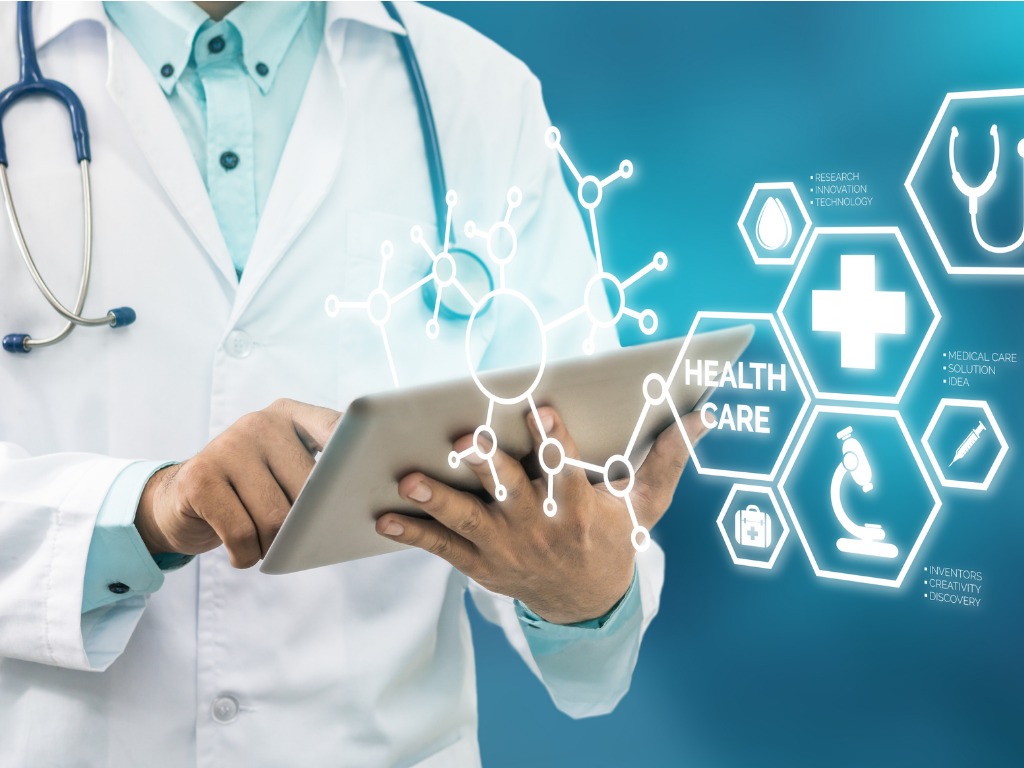 The FDA’s new Pre-Certification program is a strong attempt to balance patient protection and innovation for medical device software developers.

The medical device landscape may be changing faster than regulations can keep up. While the FDA is already responsible for overseeing more than 190,000 different medical devices, almost all of these devices are hardware such as hip implants and MRI machines. However, a new actor is arriving on the medical device scene: “software as a medical device,” or software that performs medical purposes like diagnosis, cure, mitigation, treatment, and disease prevention.

Just like medical hardware, software is currently required to undergo FDA approval. However, software’s rapid innovation cycles mean that waiting months or years for government approval can severely hinder progress. In addition, while it’s relatively easy to observe the effects of a medical hardware device, the impact of software may be more difficult to prove.

For this reason, the FDA is introducing a new approval pathway for medical software: the Pre-Certification program, or Pre-Cert. Pre-Cert, which is in its pilot stage now, promises to protect patients while also allowing for innovation — a tricky balance that healthcare is still struggling to achieve in many areas.

What is the FDA Pre-Cert Program?

Unlike previous models of FDA medical device certification, Pre-Cert works much like the TSA’s PreCheck program for frequent travelers. In other words, it relies on an intensive up-front evaluation of the software developer, rather than the software itself. Ideally, after this initial approval process, the FDA can simply provide continuous surveillance to ensure the software is working safely and effectively — the days of developers waiting months for a software update to get the green light will be long gone.

Currently, nine established medical device manufacturers are participating in the pilot, including Apple, Fitbit, Johnson & Johnson, and Samsung. The pilot requires participants to undergo both the Pre-Cert program and the traditional review process at the same time to clearly demonstrate that the Pre-Cert model results in the same level of patient protection, as well as a faster speed to market.

Early reports show that the Pre-Cert program may need some refinement before it’s rolled out universally. For instance, smaller companies are reportedly wary about the intensive audit — there’s a possibility that it favors larger companies with more robust resources over startups that may not be able to put in the time and resources upfront.

Looking Ahead to the Future of Digital Health

All things considered, the Pre-Cert model is certainly a step in the right direction. The FDA has long struggled to balance patient centricity with innovation, and it’s encouraging to patients and medical device companies alike that the agency is taking steps to address this need. In addition, the effort that the FDA is putting into this pilot program indicates that even more streamlined regulatory processes may be on the horizon for digital health as a whole.

As digital health, mHealth, and other software options become increasingly prominent in today’s patient-centric healthcare landscape, it’s clear that regulatory processes will need to adjust to facilitate innovation. In fact, patients’ health and the continued success of medical device companies depend on it.