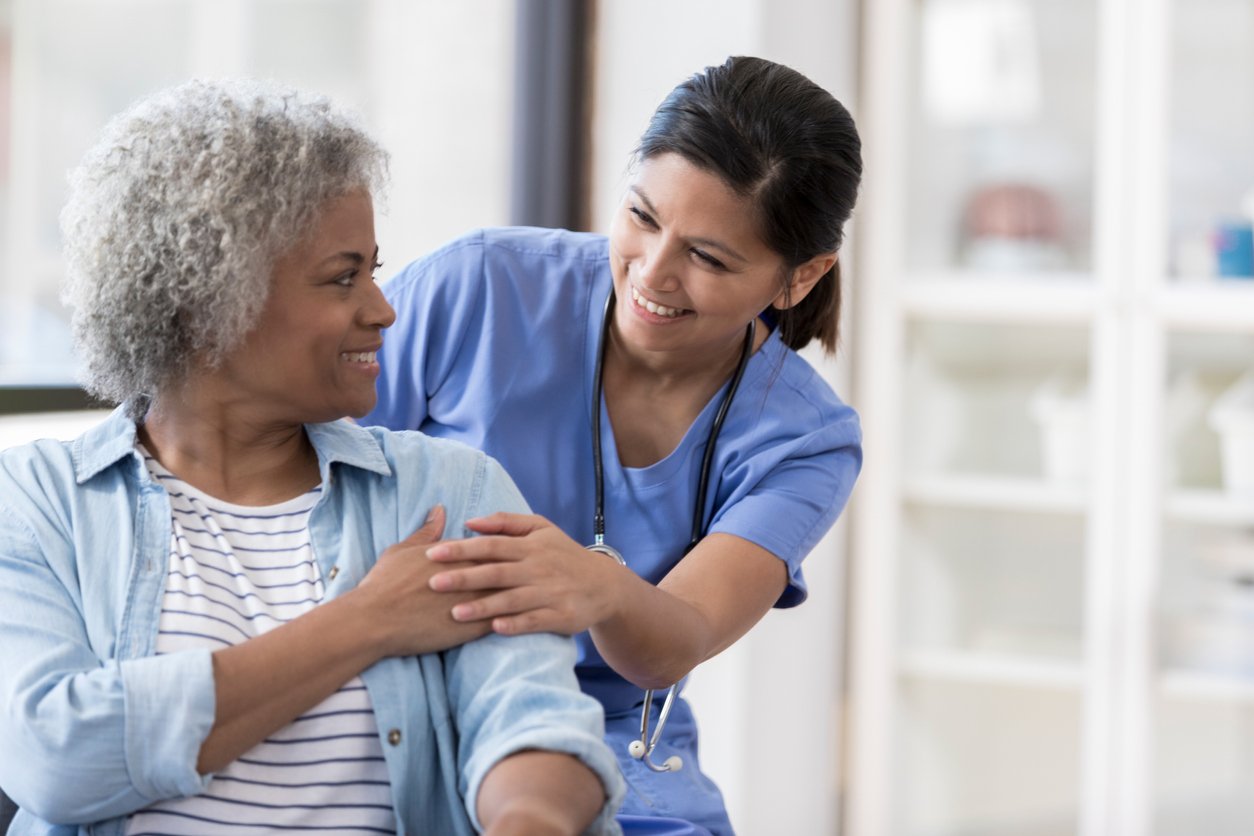 African-American patients remain severely underrepresented in clinical trials, a disparity that can ultimately result in poorer outcomes for black patients and inaccurate information about drug efficacy.

Clinical trials have long had a diversity problem. While roughly 40% of Americans belong to a racial or ethnic minority, 80 to 90 percent of clinical trial participants are white. This impacts not only the optics of a study, but also the results; a growing body of evidence suggests that medications affect racial and ethnic groups differently due to a host of environmental and genetic factors.

For African-Americans, who experience higher rates of heart disease, diabetes, and other chronic conditions than other groups, the consequences can be severe. This Black History Month, we’re exploring the factors that keep African-Americans out of clinical research and how technology can help sponsors and CROs move toward consistently enrolling diverse patient populations.

Why Race Matters in Clinical Trials

A layperson may not believe that race or ethnicity affects clinical trial results. However, race and ethnicity have a surprising impact on how the body responds to certain kinds of treatments. For example, people of African descent have been found to metabolize an anti-HIV drug less efficiently than white patients, and white and black patients alike metabolize some antidepressants more slowly than Asian patients do.

The ramifications of this are especially evident in cancer clinical trials, which are particularly and overwhelmingly white. In 24 of the 31 cancer drug trials approved by the FDA since 2015, less than 5 percent of the patients were of African descent, even though the death rate from cancer is higher for African-American patients. If cancer trials conduct studies on a population of mostly white patients, they may gather results that don’t reflect the drug’s efficacy or even safety in African-American patients.

Further, African-Americans face a greater risk of contracting certain diseases than white patients, including respiratory diseases. Despite that, as of 2015, only 1.9 percent of all studies of respiratory disease included minority subjects, and less than 5 percent of NIH-funded respiratory research included racial minorities. Therefore, it shouldn’t be surprising that the asthma medication albuterol is less effective in African-American and Puerto Rican children than in white children.

Why African-American Patients Are Less Likely to Enroll in Trials

Unfortunately, increasing diversity in clinical trials isn’t as simple as recruiting more black patients. There are a number of reasons why African-American patients are less likely to participate in clinical trials, including lack of accessibility, financial burdens, and systemic distrust in medical experiments.

Because trials often take place in major cities, patient populations generally consist of white, affluent patients who either live near investigator sites or have the flexibility and financial resources to take time off work, find child care, and travel there. This can be incredibly limiting; patients in households making less than $50,000 per year are 27 percent less likely to participate in clinical trials, and the African-American median household income was $40,000 in 2017.

In addition, due to America’s history of questionable and discriminatory healthcare practices, minority patients tend to distrust medical professionals and fear exploitation. 50% of African-Americans cite lack of trust as a reason why they’re unwilling to participate in clinical trials.

How Sponsors and CROs Can Correct the Disparity

It’s vital that sponsors and CROs take steps to address the lack of racial equity in clinical trials, especially considering that treatments only tested on one portion of the population can’t necessarily be safely administered to other groups. Fortunately, technology makes it possible to correct many of the problems preventing African-American patients from enrolling in clinical trials.

For example, trials can reduce barriers to entry by utilizing technology like remote monitoring, which allows patients to measure their health from home. Further, CROs and sponsors can partner with ridesharing services like Uber and Lyft to bring patients to and from study locations, alleviating the financial burden of travel.

In addition, CROs and sponsors can build patient trust with clear and informed consent policies as well as transparent onboarding processes. Electronic Informed Consent (eConsent) is an especially useful tool for this, as it also allows patients to complete the consent process from their own homes and in their own time.

Finally, digital marketing can help CROs and sponsors generate diverse, qualified patient leads by targeting specific communities and demographics. Mobile advertising tends to be especially effective with African-American populations, as studies show that African-American patients are more likely than other racial and ethnic groups to use their phones to seek out health information.

A lack of diversity in clinical trials isn’t just inequitable — it can also be downright dangerous. Fortunately, technology can facilitate greater diversity and help sponsors and CROs to build a patient pool that more accurately reflects the population that may one day use the treatment.