How the ACA Repeal Could Impact Medical Professionals and Hospitals 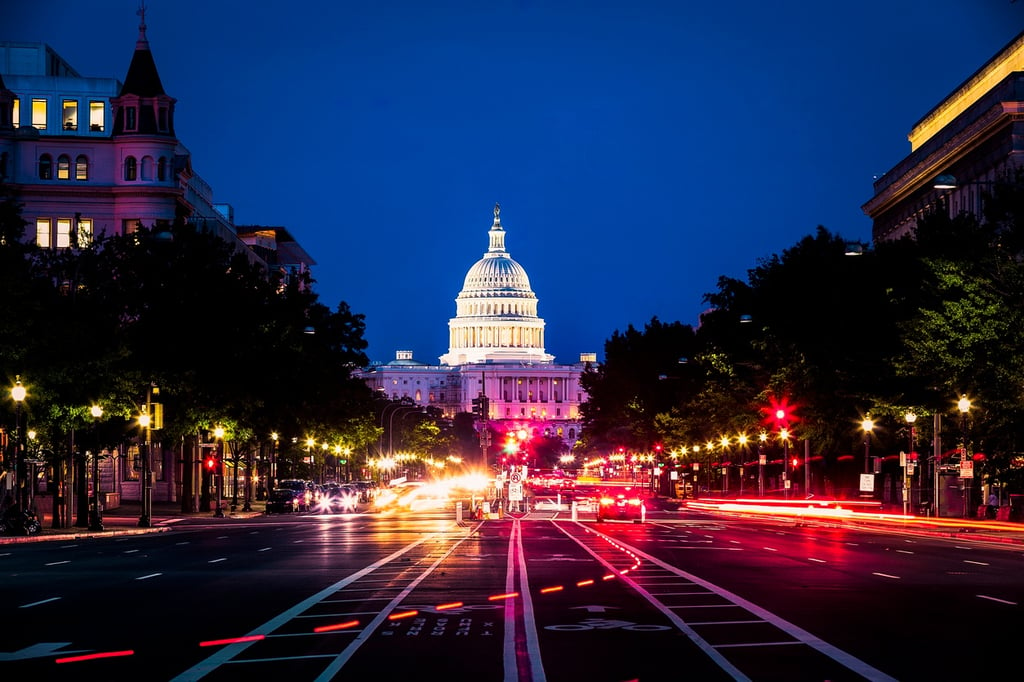 If passed, the GOP’s proposed ACA replacement will likely have a more significant impact on the healthcare industry than realized.

Since last Monday, the healthcare industry (along with pretty much everyone else) has been abuzz about the GOP’s newly proposed ACA repeal plan. As outlined by House Republicans, the “American Health Care Act” (AHCA) retains two of Obamacare’s most popular provisions:

From there, however, the AHCA begins to journey into decidedly uncharted territory. Here are a few things that medical professionals should know about the proposed repeal.

Obamacare By the Numbers

First things first: in order to get a clear picture of where we may be headed, we need to understand the current state of affairs.

Regardless of your political persuasion, there’s no denying that the ACA has made a huge impact on the healthcare landscape. Currently, there are 28 federally funded marketplaces, 12 state-based healthcare exchanges, six state partnership marketplaces, and five state-based exchanges on a federal platform. Moreover, 32 states (plus Washington D.C.) have adopted medicaid expansion.

More than 20 million Americans have gained health coverage under Obamacare, which has had a significantly positive impact on revenue streams, primarily thanks to declining uncompensated care costs.

For example, in July 2016 the Oregon Health Authority reported a 35% rise in hospital profitability since 2015. It added that the state had seen steady increases in profit margins since the ACA was rolled out back in 2010. A diminishing rate of charity care and bad debt has further bolstered profitability, says the state health department. Since 2015, Oregon has seen a 39.4% decrease in uncompensated care costs, representing more than $342 million. And that’s just in one state.

Similarly, The Henry J. Kaiser Family Foundation conducted a study that found that uncompensated care costs fell by approximately $6 billion back in 2014 after some states implemented ACA-authorized Medicaid Expansion programs.

The Potential Impact of the AHCA

In its current form, the AHCA plan has many healthcare providers and legislators worried — and for good reason. A June 2015 report from the Congressional Budget Office estimates if the ACA is repealed, the number of “non-elderly individuals” lacking coverage would swell from 29 million in 2016 to 50 million in 2020. As more and more Americans lose coverage, revenue streams will likely decline and the level of bad debt and uncompensated care costs will begin to rise.

A report commissioned by the American Hospital Association and Federation of American Hospitals estimates that the income loss of a full ACA repeal would amount to approximately $165.8 billion between 2018 and 2026 — and that’s after you factor in the net gains from utilization cost reductions and increased Medicare DSH payments.

Unsurprisingly, this will have a direct impact on healthcare professionals as well — the Milken Institute School of Public Health estimates that 2.6 million jobs could be lost in 2019, with that number rising to 3 million by 2021. The report stresses that “every state would experience major job losses.”

It’s important to point out that this is a problem that affects everyone — not just medical professionals. Hospitals are the largest employers in many communities, and they played a central role in reducing unemployment under the previous administration. In 2013, for example, public hospitals alone “generated more than $165 billion in economic activity for their respective state economies,” creating more than 1.25 million jobs. In other words, a misstep here could have serious ramifications for the U.S. economy as a whole.

At the end of the day, I don’t think anyone is going to argue that smart, well-researched healthcare reform is not necessarily a bad thing; however, it would seem that the AHCA in its current state doesn’t stand to benefit anyone. Sure, there are areas of the ACA that could stand a bit of improvement, but taking a potentially massive step in the wrong direction for the sake of making good on campaign promises could prove detrimental not only to the healthcare industry, but the entire U.S. economy as well.