Why Medical Marketers Shouldn't Forget About Bing and Yahoo 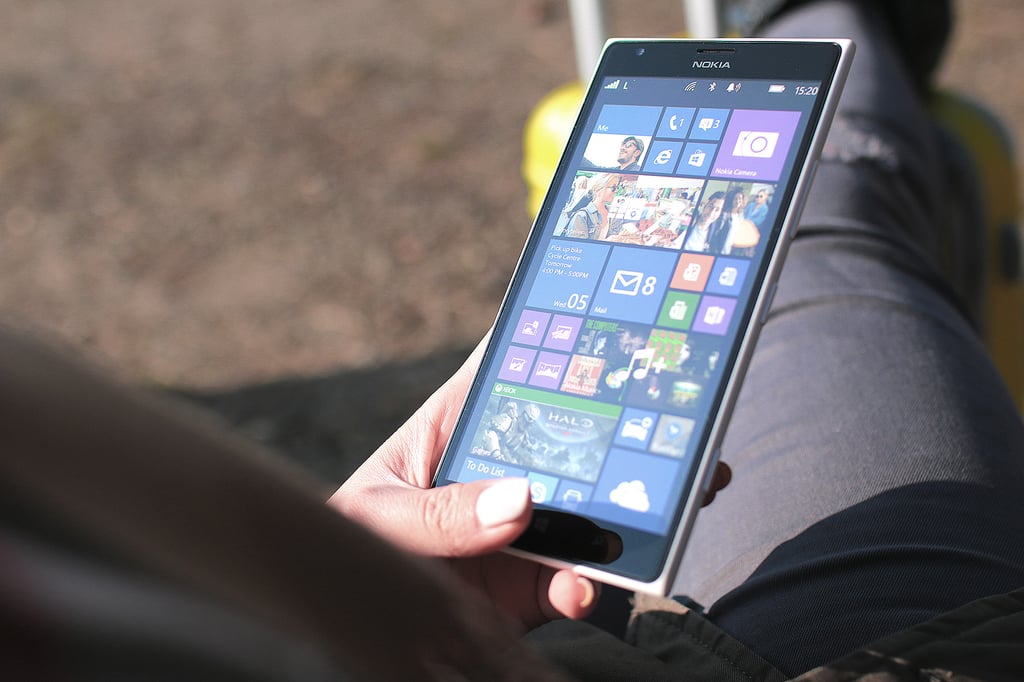 Although still Google dominates in the world of internet search, Bing and Yahoo account for 29% of the market share. Medical marketers shouldn’t underestimate the value of advertising across multiple search platforms.

Smartphones, tablets, and the internet at large have fundamentally altered the patient path to treatment. People who may have traditionally relied on medical advice from friends and family are increasingly turning to internet search for these same queries. In fact, a report by Makovsky/Kelton found that participants were more likely to trust a health system website (78%) or even a WebMD article (60%) than a family member (56%) for medical advice.

Yet medical marketers have been slow to capitalize on this shift. According to a report by BIA/Kelsey, only 14% of the nearly 11 billion dollars spent on medical advertising in 2015 went towards digital advertising. Considering, on the other hand, that 54% of those surveyed in a report by Edelman Health are comfortable with sponsored content “as long as it clearly shows who the sponsor is and it’s relevant to me,” there is a huge untapped market for this channel of consumer outreach.

Paid search ads are the most effective way to reach consumers with highly relevant, targeted messaging the moment they become “active,” or transactional. Marketers have traditionally focused their digital marketing dollars on Google ads, and for good reason: this giant controls the majority of the search engine market. That said, Google does not control the entire thing. Its actual share is roughly 65%, according to Search Engine Land.

This leaves a sizeable 45% of the market, which is largely dominated by two Google competitor platforms: Bing and Yahoo. While it may be tempting to focus advertising efforts and dollars exclusively on Google, paid search is actually significantly more effective when it’s implemented across multiple search engines. Let’s consider the potential rewards of distributing your marketing dollars across Yahoo and Bing as well.

According to Tara West, an SEO and PPC specialist at Koozai, “the Yahoo Bing Network is a combined advertising platform [which] contains some powerful syndicated partner sites, such as Facebook and Amazon.” Together, Yahoo and Bing account for 29% of the market share.

Even more importantly, these search engines reach audiences that Google doesn’t: “3.5 million Bing users don’t search on Google,” West says. It’s also worth mentioning that for anyone conducting a search via an Xbox, Cortana, the MSN network, or any Windows 10 device, Bing is the default search engine.

In addition to expanding your potential audience, these platforms can be a cost-effective alternative to pricy Google advertising: Yahoo Bing cost per click can be up to 50-70% lower than Google’s AdWords. They also occupy four ‘top’ ad positions to Google’s three, allowing marketers to achieve a higher ad position at lower cost.

Still not convinced? Recent developments to Bing’s interface and system mean that it now rivals Google in user-friendliness. Additionally, ads in Bing can have up to 40 characters vs. Google AdWords’ 25, giving you more space and flexibility to come up with the perfect headline.

And when it comes to healthcare, the numbers are staggering. According to a December 2015 report by comScore, researchers found that health consumers conducted 132 million health-related searches using Bing last year. The same report found that 42% of paid clicks in the medical industry came from Bing’s search engine.

Clearly, all three search engines have their virtues when it comes to boosting the impact of paid advertising campaigns. Ideally, healthcare marketers would utilize some combination of all three platforms in their digital marketing efforts, thereby maximizing exposure and reaching the widest possible number of prospective patients.