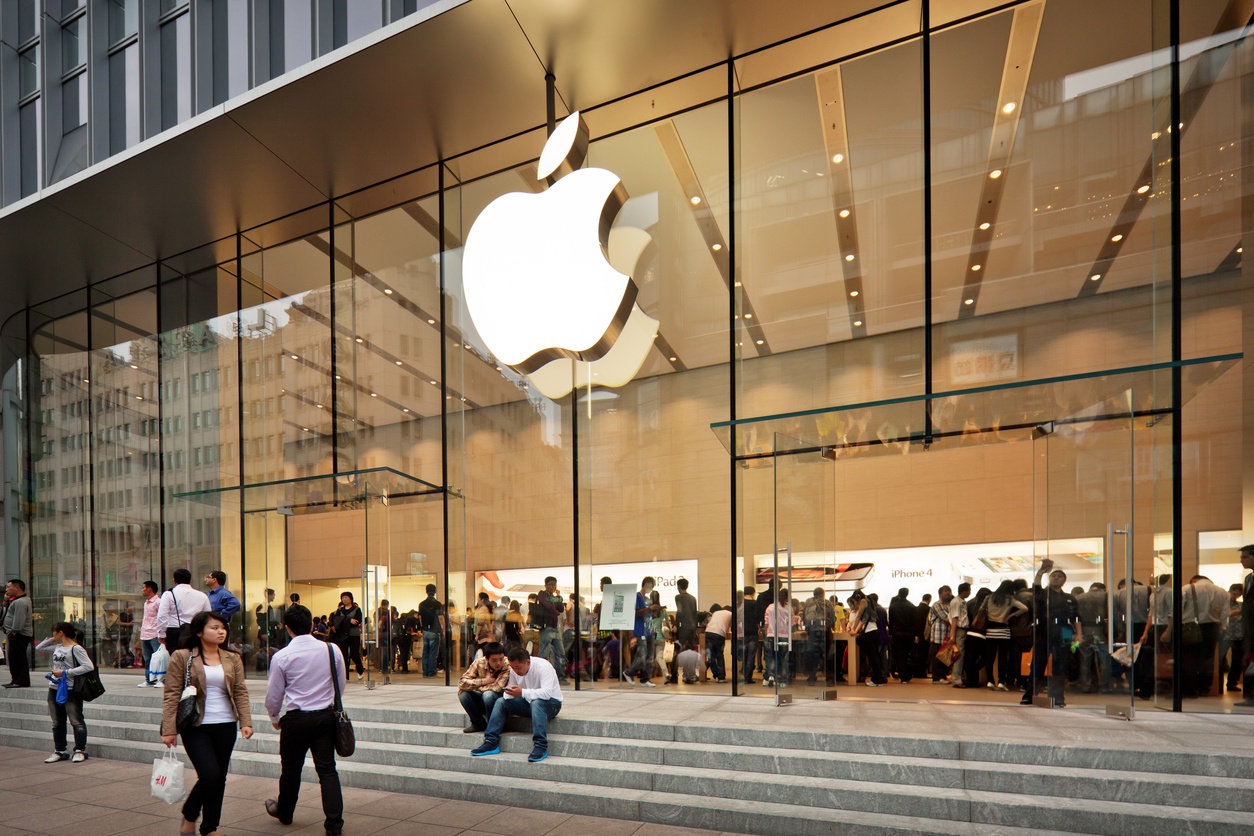 Looking for the future of digital healthcare? It might already be in your pocket.

The Centers for Medicare & Medicaid Services project that healthcare spending in the United States will reach $5.7 trillion within the next decade. As a result, tech heavyweights want in on a market that’s certain to expand as aging Baby Boomers create greater demand for the nation’s healthcare resources.

In particular, Apple is investing heavily in its digital health offerings — and shows no signs of letting up. Developments in wearable technology and the proliferation of iOS digital health apps promise to make the iPhone and Apple Watch central to the healthcare landscape of the future. Understanding how Apple plans to position itself in the lives of patients and providers, however, requires an assessment of the company’s current infrastructure.

Apple plans to use the iPhone and the Apple Watch to drive its digital health expansion. With 6.1 billion smartphone subscriptions expected by 2020, the devices make an ideal pairing for app developers looking to improve mobile health, or “mHealth,” offerings to patients and providers. mHealth has unprecedented potential, allowing industry professionals, startups, and facilities to customize services that will most benefit patients and employees based on their current systems.

As Apple improves its HealthKit, ResearchKit, and CareKit – all of which enable developers to design apps that may shape the digital health market – the sophistication of mHealth offerings will only increase over time. Activity sensors built into new hardware, such as the Apple Watch’s heart rate monitor, will empower health tracking apps to make more precise readings — even allowing them to alert users when they’re at risk of becoming ill.

This personal wellness data won’t just be useful to the people who monitor their health with wearables or who store such data on their phones. Certain mHealth apps can feed this information to physicians, who can in turn communicate concerns or recommendations to patients regarding standardized, interoperable data.

This level of remote, yet personalized attention will be essential as aging populations place greater and greater pressure on existing healthcare infrastructure. For patients who lack the resources to see physicians in person or who don’t have access to reliable transportation, interacting with providers via digital health services will provide them with quality healthcare, despite their limitations.

This wealth of data would be useless, however, if Apple, patients, and providers lacked the means to securely store and efficiently share it. That’s why the tech giant recently acquired Gliimpse, an electronic health records company that permits patients to curate and share their own healthcare information. With a comprehensive EHR platform, Apple technologies can break down traditional data silos, allowing instead for the seamless transfer of data from patient devices to physicians and vice versa.

When it comes to patient centricity, the iPhone and Apple Watch have nearly unlimited room for growth. As the mHealth market expands, these devices will likely provide the model for the most promising emerging technologies — both at Apple and elsewhere. However, these new digital health capabilities still have a ways to go before they can completely replace more established forms of care.

While these devices can monitor steps, heart rate, and blood pressure, industry leaders need to prove that they have wider applications beyond OTC use. For example, data collected by increasingly sophisticated digital health services may soon be able to improve cardiac health, reduce the number of emergency room visits, and allow physicians to tailor treatments for chronic conditions as patients recover. Until devices have reached this level of sophistication — and improved security and confidentiality measures accordingly — their use is likely to remain casual.