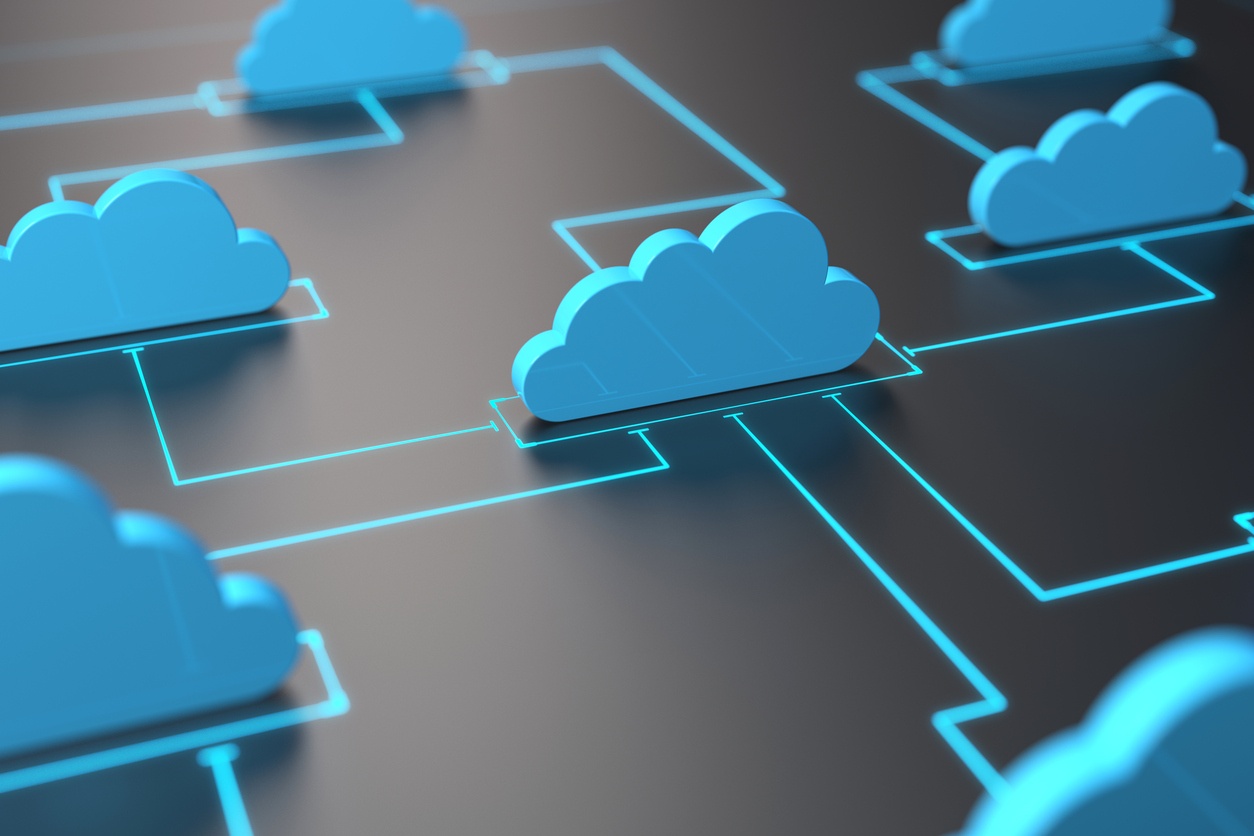 For years, Google has been positioning itself as a healthcare power broker. With a key cloud computing deal signed and sealed, the tech giant is one step closer to making that dream a reality.

From Amazon’s acquisition of Whole Foods to Facebook’s purchase of Oculus, tech heavyweights have spent the past few years planning ambitious expansions into diverse sectors of the economy. It’s no wonder that healthcare, an industry that garners $3 trillion in annual spending, seems to be the next golden goose.

Google certainly isn’t wasting time in consolidating its share of the medical market. The search engine giant recently inked a deal with Flex, a $9.5 billion publicly traded manufacturer that has a considerable presence in the medical device field. The agreement centers on BrightInsight, a platform designed by Flex – and hosted on Google Cloud – that promises to efficiently aggregate, organize, and distribute data from internet-capable medical devices.

This deal should come as no surprise: as Google, Facebook, Apple, and Amazon make their way into the healthcare sector, we’ll see more and more of these kinds of deals come to fruition. And with them, hopefully, we’ll see a more patient- and tech-centric approach to healthcare that leads to better efficiency and outcomes.

Google’s Partnership with Flex Points Toward an Industry-Wide Realignment

In the Google-Flex partnership, Flex will work as a Cloud partner and customer at the same time. BrightInsight will serve as a joint platform for Flex to market its devices and for Google Cloud to expand its presence with additional manufacturers.

While this may seem like a modest goal for Google given its dominance, it’s just the tip of the iceberg for a broader introduction of data processing muscle into the healthcare market that McKinsey says could add up to $100 billion in value.

BrightInsight will do more than provide physicians and patients with accurate healthcare data, however. Since the platform will support CE-marked and FDA-regulated class I, II, and III medical devices and software, BrightInsight’s efficient cloud capabilities will allow medtech companies to avoid common regulatory bottlenecks and reduce widespread delays in implementation and maintenance, thereby reducing overall costs.

Together, Google and Flex hope to establish an industry-wide standard for smart medical devices that collect real-time data, upload it to a cloud platform, and optimize it for professional analysis. In their view, it’s no longer enough for computerized devices to provide limited reports to physicians during scheduled visits.

Google and Flex’s partnership is yet another example of how big tech is making entries into the healthcare space, especially in the realm of interconnected and cloud-capable medical devices. With enough adoption, tech companies may be able to improve the healthcare experience for patients and providers alike.