Where South Dakota's "Meth. We're On It." Campaign Went Wrong 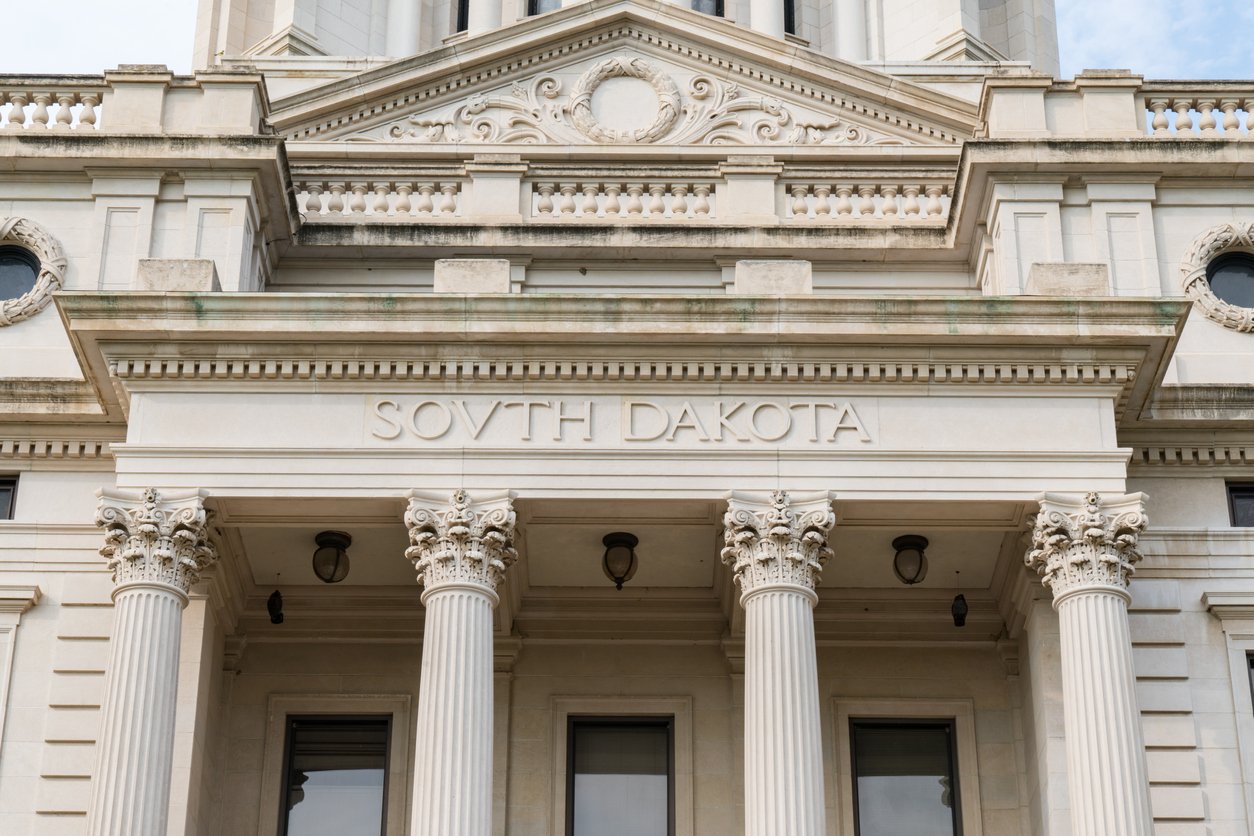 Unveiled earlier this fall, South Dakota’s $1.4 million anti-meth campaign features the tagline, “Meth. We’re On It.” Amidst widespread concern over the escalating methamphetamine crisis — state officials seized 78 pounds of meth in the first six months of 2019, up from the 66 pounds seized in all of 2018 — the new campaign was met with both confusion and criticism.

The slogan was displayed alongside portraits of healthy South Dakotans next to farms, football fields, and coffee shops, establishing a provocative double meaning to grab viewers’ attention. The contrast between the subject and the smiling, healthy citizens is intended to convey that the government is tackling the problem of drug trafficking and addiction.

In an interview with The New York Times, Laurie Gill, South Dakota’s Secretary of Social Services, explained that for their campaign, they were looking for “something that would be edgy and that would be able to cut through clutter in advertising and social media.” While the ad has certainly sparked conversation, the response has been mainly negative. Many have criticized the slogan for making light of a serious issue, arguing that by aiming for shock-value, the controversial tagline undercuts the importance of the message.

So what can medical marketers learn from South Dakota’s missteps? The backlash from this campaign highlights the importance of listening to your intended audience, and creating content that speaks to their needs.

Listening to Your Audience

Medical marketers attempting similar awareness campaigns should approach sensitive subjects with greater nuance and tact. Instead of focusing on simply capturing someone’s attention, consider what audiences may be concerned about and what they look for in their digital experience. One way to accomplish this is by soliciting audience feedback through surveys or polls.

When it comes to healthcare marketing, it’s important to engage with audiences not only by forcing them to pay attention but meeting them where they are emotionally. South Dakotan officials intended to spread awareness about the meth crisis affecting their state, but it would likely have been more effective to address citizens’ specific fears and concerns.

Medical marketers can connect with patients by understanding their pain points and crafting copy that poses a potential solution. For instance, chronically ill patients likely already know about the difficulties of managing their symptoms, so instead, marketers could build a campaign around the resilience patients display while living with their condition — and how a particular treatment could help make daily symptoms less intrusive.

South Dakota officials believed that in order to attract attention on social media, they had to be provocative. But depending on the subject matter, provocation may not be the best approach. When it comes to healthcare marketing, social media is not about attention seeking, but consistent, ongoing engagement.

Medical marketers dealing with topics such as chronic illnesses, controversial treatments, and changes in government policy can use social media to communicate openly with patients. For instance, pharma companies could respond to widespread misconceptions about their products in order to encourage consumers to make an informed choice.

Finally, social media can help medical marketers connect with patients on a more personal level. Platforms like Facebook or Instagram enable physicians and medical organizations to cultivate a relatable brand presence by sharing behind-the-scenes insights or human-interest stories. This helps bridge the divide between patients and their healthcare providers — which ultimately leads to greater confidence and engagement.