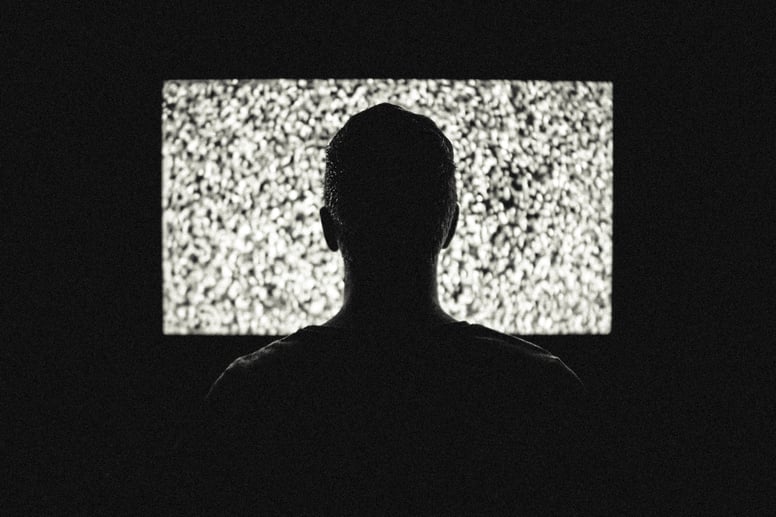 In order to get the highest return on their marketing spend, physicians need to adapt their advertising strategies to meet patients where they are — and that’s online.

The massive proliferation of digital devices has caused a fundamental shift in consumer behaviour, significantly impacting the traditional “patient path to treatment.” As mobile connectivity continues to improve and consumers are spending more and more time online, television is becoming an increasingly less effective channel for local advertising campaigns.

Already, according to eMarketer, experts predict that digital ad spending will surpass TV in the next year, and time spent consuming digital media outpaced television more than three years ago. Though it’s unlikely TV will ever vanish completely, its overall influence in the advertising sphere is clearly on the decline. In order to keep pace with consumer trends and expectations, physicians must shift their focus towards digital.

The Glow of TV Dims

Traditional print media was the first victim claimed by the internet’s meteoric rise, and TV followed shortly thereafter. Sensing a major shift on the horizon, network providers responded by dramatically increasing the number of channels available to consumers, hoping this would enable them to compete with the flexibility and staggering variety of options afforded by digital media.

Unfortunately, that fragmentation has become a weakness when it comes to advertising — as Google notes, the average TV consumer today has access to 168 channels, compared to 28 in 1995. With audiences dispersed this broadly, marketers have to buy a minimum of eight advertising spots to achieve the same reach that one spot would have accomplished 20 years ago.

Moveover, the attentions of target audiences are far from undivided; Accenture research found that 87% of consumers are using at least one other device while, whether that be a smartphone, a laptop, or a tablet, while watching TV. It’s also important to remember that today, many viewers use a DVR device to watch their favorite shows after they air, which allows them to fast-forward through the commercials — in other words, the vast majority of your target audience probably isn’t seeing your ads at all.

And although TV ads are still a popular choice for marketers, they’re typically far less effective than digital media ads. For example, Google found that 80% of YouTube ads were better at driving sales than their TV counterparts, according to the Guardian; Nielsen concluded that Facebook ads reach more Millennials and Hispanics (two of the fastest-growing U.S. demographics) than running ads on the 10 most-watched TV networks combined, as AdAge explains.

For physicians, another issue with a fragmented TV audience is that it becomes extremely difficult to target specific patient populations and ensure that your material is being engaged with — the one-sided nature of non-interactive ad platforms makes it very difficult to track ROI and impact.

The rise of digital media has also had a significant impact on how patients access care. Armed with smartphones — which now account for more than 50% of our time spent online, says Google — patients can search for treatment options at a moment’s notice. While the audience watching your TV ad may or may not be a member of your target demographic, a patient searching for “Back pain treatment in Tulsa, Oklahoma” is proactively looking for a specific service that your practice can provide.

Given the impressive targeting and tracking abilities of digital ads on Google Search and Facebook, for example, physicians don’t have much to gain by relying on relatively unwieldy, traditional methods. With digital campaigns, patients can be targeted by age, location, demographic, and interests, with real-time feedback about audience engagement (meaning you can optimize your spends at any moment).

The point is, as seamless access and highly personalized advertising experiences become a baseline expectation for healthcare consumers, digital advertising should be central focus of any physician marketing campaign. When it comes to lowering the overall cost per patient acquisition and maximizing ROI, TV ads simply can’t compete.