Search Ads on Facebook? What the New Feature Could Mean for Medical Marketers 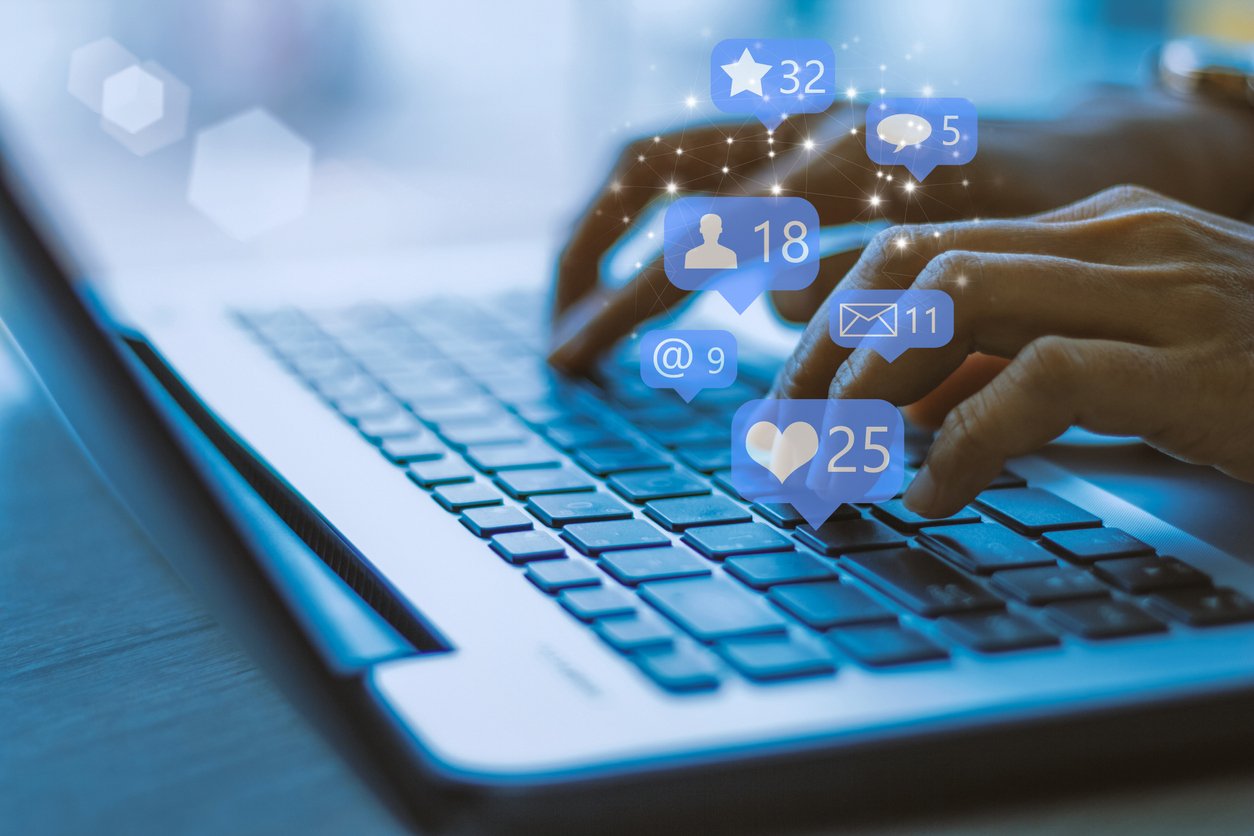 Facebook is testing a new search advertising feature. What will it potentially mean for healthcare marketers?

Search and social advertising are often seen as two sides of the same digital marketing coin, but there are few platforms that offer both. The consumer version of Google’s social network, Google+, will shutter in April 2019, and as of now, no social network offers ads within its search engine.

However, it appears that Facebook is interested in bridging the gap. Late last year, the social media giant revealed that it has revived its search advertising feature, known as “Sponsored Results.” The feature is currently in beta testing for advertisers in the automotive and consumer packaged goods industries, who won’t be charged during the trial period. Should the test prove successful, Facebook will roll out the feature to all of its advertisers — including healthcare marketers.

Savvy healthcare marketers may remember that this isn’t Facebook’s first foray into the world of search advertising. In 2012, the platform briefly allowed “Sponsored Results” on search results pages, which allowed advertisers to inject ads in the search type-ahead results. This iteration of Facebook search ads also enabled marketers to use target keywords, which resulted in many companies stealing traffic from their competitors.

The version of Facebook search ads that’s currently in beta isn’t quite as competitive. The advertisers with access can simply extend their existing News Feed ads to the new “Search” placement via Facebook Ads Manager. The ads will only appear on mobile, and they’ll be marked with a “Sponsored” tag.

Should the initial test prove successful, Facebook plans to implement an auction-style bidding system. The ads will feature a headline, image, and text, much like the ads that appear in the Facebook News Feed. For the time being, they will not allow advertisers to target specific keywords, only categories.

Meeting Patients Where They Are

While Facebook isn’t exactly a search engine in the vein of Google or Bing, its search function does present certain advantages to advertisers. Firstly, it has a downright massive user base — recent estimates place its monthly usership somewhere around 2.7 billion, making it the undisputed reigning champion of social media.

Further, users tend to use Facebook search for different reasons than they use Google search. Google is the first place most consumers will go for any question or curiosity, whether they’re actually committed to making a purchase or appointment or if they’re simply seeing what options are available.

Facebook, on the other hand, is where consumers go to connect with other consumers and to find exactly what they already know they’re looking for. It’s where advertisers — including healthcare providers — can connect with users who are closer to the bottom of the funnel, far more ready to make a final decision on where to receive their healthcare or which product to buy.

Facebook has already proven a powerful tool for medical marketers, as patients tend to use the platform to form Facebook Groups with others who share their condition. If Facebook’s search ads roll out to all advertisers, the platform will become even more versatile and useful for healthcare marketers. If your medical practice isn’t already using Facebook, now may be a good time to get on board.