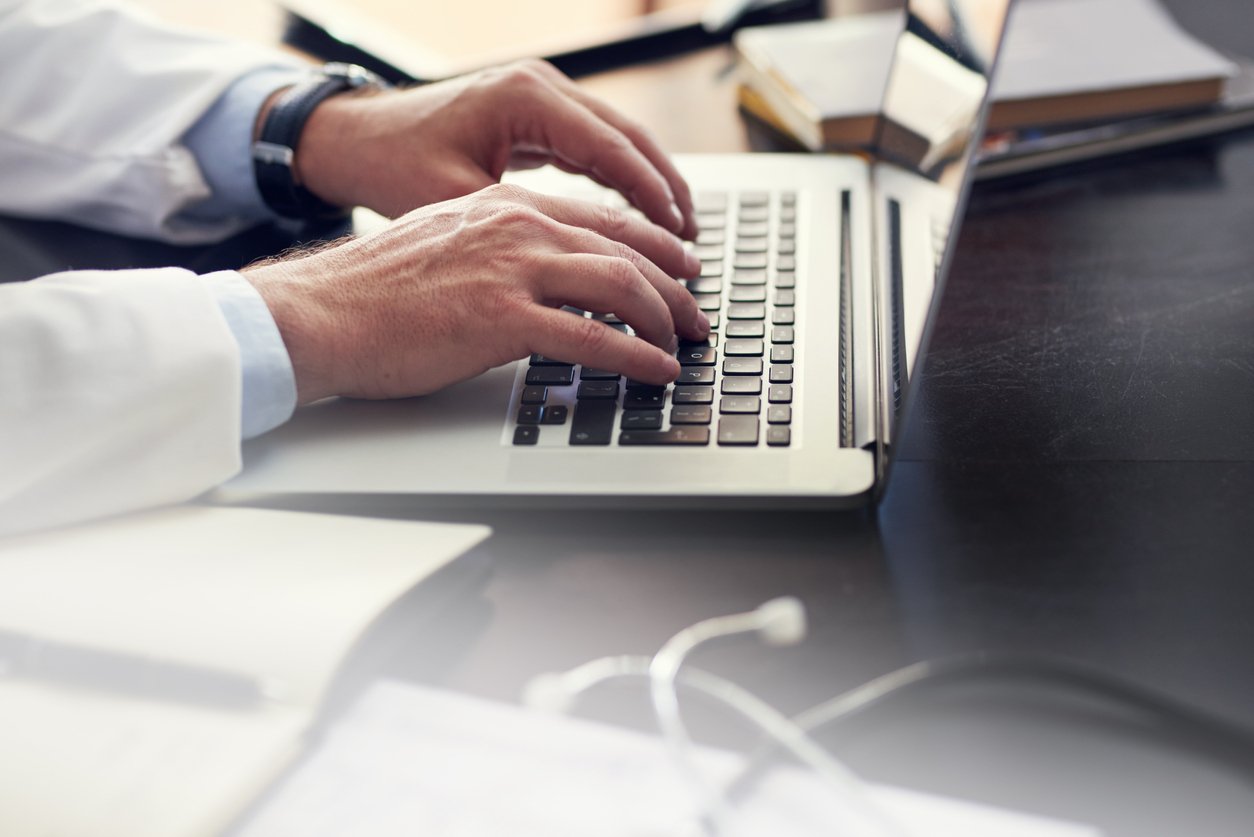 A recent study found that over 34 percent of healthcare providers either don’t respond to negative feedback or have no way to do so.

With the popularity of doctor rating websites like Healthgrades and Zocdoc, choosing a healthcare provider is quickly becoming a community effort. Almost 77 percent of patients count on online reviews to lead them to new doctors. Similarly, 72 percent of patients report using rating sites “often” or “sometimes.”

User-generated reviews are so important that search engines weigh them heavily when doling out SEO rankings. This means that reviews can significantly impact web traffic for hospitals and medical practices, even when potential patients don’t come across the feedback directly. Still, many healthcare providers underestimate the importance of online reviews, both positive and negative.

PatientPop’s recent survey of 233 healthcare providers reveals that many HCPs aren’t taking advantage of online feedback. More than 34 percent of those surveyed either don’t respond to negative reviews at all or have no way of doing so. Nevertheless, nearly half of HCPs reported feeling extremely worried about receiving negative feedback, while 76 percent expressed feeling at least minimal concern.

Despite worrying over negative reviews, only one quarter of surveyed providers have follow-up protocols in place. Of those who don’t have such measures, 17 percent want to implement them, while 20 percent would still choose not to respond. More than 80 percent of HCPs reported that they spend less than four hours monitoring feedback, and almost 85 percent spend four hours or less actually responding to said feedback.

How HCPs Should Respond to Online Reviews

Generally speaking, responding to feedback of any kind is essential for helping businesses build their online reputation and rank well in search. According to a survey conducted by Software Advice, spending as little as 10 minutes a day addressing feedback publicly reduces the impact of poor reviews by 70 percent.

If your practice receives positive feedback, simply thank the commenter for their kind words and invite them to visit you again soon. That good word of mouth will set you apart in a crowded market. If the review is less than glowing, there are a few guidelines for how to respond.

The first step is acknowledging that negative reviews are not personal attacks, but opportunities for growth. Constructive criticism is information to be used to your advantage. The next step —  responding — can be tricky for healthcare providers because they must comply with the regulations set out by the Health Insurance Portability and Accountability Act. Replying to comments in a HIPAA compliant manner means not discussing any specific aspect of the patient’s care, presenting patient information, or expanding upon personal information offered by the reviewer.

Despite these restrictions, there are important steps you can take to respond to negative feedback and therefore minimize its impact. These include:

By following these simple measures, HCPs can ease their fears of online reviews and actually make forums like Healthgrades and ZocDoc work in their favor. Positive feedback highlights what you are doing well so you can continue to succeed, and negative feedback allows you to proactively address any potential problems. Either way, taking the time to respond to reviews stores up good will for the future and shows patients you take their insights seriously.