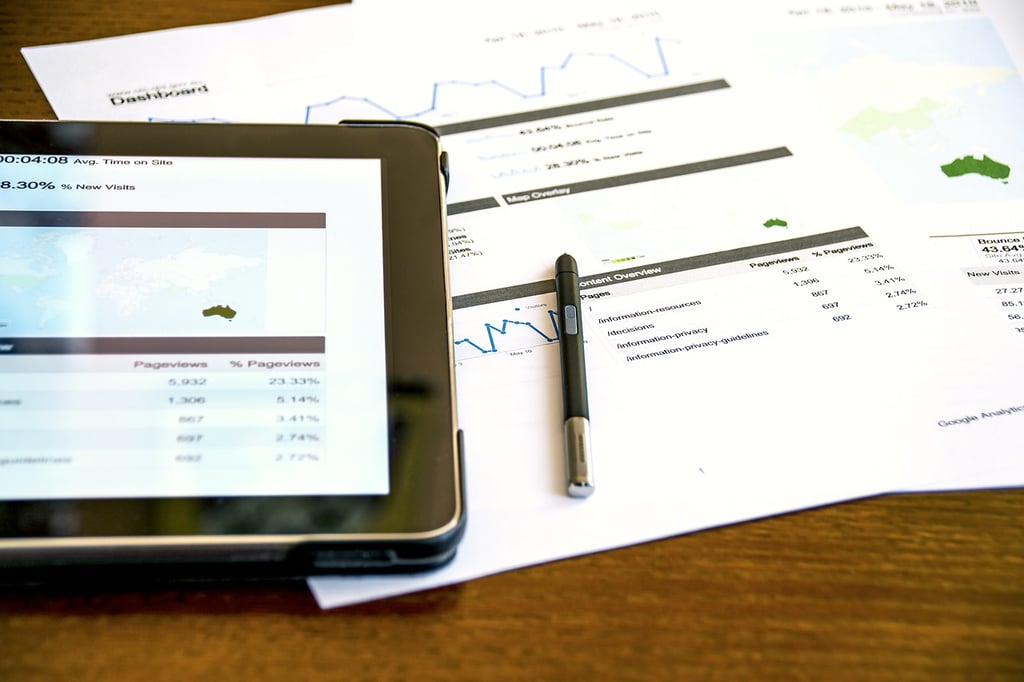 This week, Google announced a number of significant changes to its Adwords platform — here’s what medical marketers should know.

Google’s flagship advertising platform, Adwords, has announced a number of major changes to the ways in which marketers create, pay for, and monitor the performance of their digital advertising campaigns. The good news is that, as usual, Google has announced many of these updates in advance of their implementation, enabling Adwords users to prepare and adjust ahead of time.

That said, medical marketers need to be proactive about adjusting their advertising practices in order to seamlessly transition into the new Adwords environment. Here are a few of the most important changes, along with some key takeaways, to help you and your team stay the course towards digital marketing success.

After testing the new format with a few whitelisted clients, Google officially launched expanded text ads (ETAs) on Tuesday, 7/26. The ads feature two headlines and a description with an 80-character limit, and Google’s Director of Product Management for text ads Sundeep Jain claims that they boast a 20% click-through-rate (CTR) advantage over standard text ads (STAs).

Jain also warned that, while existing standard ads would continue to run alongside new expanded ones for now, users would not be able to create new standard ads by October 26th of this year. While the ability to convey more information in search ads is a positive development for both consumers and brands, marketers everywhere need to start using their AdWords Editor (or whatever tool you use) to learn how to create and optimize ETAs over the course of the next few months.

Doing that will first require a good deal of A/B testing between standard and extended versions of the same ad. Jain noted last month that ETAs with new copy perform better than those with text copy and pasted over from their corresponding STAs, according to Search Engine Land. To ensure an easy transition, it’s critical that medical marketers spend plenty of time testing various iterations within the same ad group before deleting or suspending reliable STA versions. For more pointers on how to adjust to the new extended format, take a look at Google’s newly released best practices guide.

Another change being rolled out by Google is the option to set separate base bid adjustments for different devices: desktop, mobile, and tablet. Device bid modifiers had previously been available with AdWords, but had been eliminated with the rollout of Enhanced Campaigns. This ability could significantly enhance medical marketers’ ability to optimize their ad spending, but Google is recommending that advertisers not separate campaigns by device and instead continue to rely on its automated bidding tools.

While the return of per-device campaigns is an exciting development, it isn’t one that prudent digital marketers should start leaping into quite yet. A better idea is to first hone in on per-device cost-per-actions (CPAs) — it may also make sense to consider adding some modifiers, starting at the campaign level, unless there are ad groups that require different handling.

Google has also announced not only that all ads in its display network will be made responsive to the environment in which they’re delivered, but that it will deliver native ads as part of its programmatic inventory, according to Advertising Age. Made partially in response to both the growing popularity of native advertising and the industry emphasis on responsiveness, Google’s rollout of this feature has been gradual, but is likely to start making an impact on publishers’ revenue very quickly.

The change means that more Google Display Network (GDN) inventory could become available to marketers, and that it could be purchased through a much simpler process. Responsive ads mean not only that campaigns are likely to see better performance across channels and devices, but that the work of creating numerous different sizes for each ad is likely to be eliminated. The inclusion of native advertising also gives Google a chance to beef up its Accelerated Mobile Pages (AMP) project, which makes web articles more readable on mobile devices.

The metric that AdWords has used to measure conversions since its outset is being replaced with a more standard metric, according to Search Engine Land. The change is complicated, but put simply, multiple conversion types will now be counted as “Conversions” in the future, and “Converted clicks” will disappear.

This change may prove to be a bit of a pain for some medical marketers, as converted clicks is a standard primary KPI for many in the industry. How the new metric will affect digital marketing efforts to create cross-channel experiences is unclear, and healthcare organizations should start closely monitoring performance across devices (the rollout of device bid modifiers will make this easier than it might have been otherwise). Like the other changes, the disappearance of converted clicks will require some adjustment, but nothing beyond what marketers should be able to adapt to.

Many of these changes are already underway, and in today’s highly competitive healthcare digital advertising environment, medical marketers can no longer afford to be late to the party. So be proactive about adjusting your practices in accordance with Google’s new updates — considering the pace of digital evolution today, waiting even just a few months could have a significantly negative impact on your healthcare organization’s ongoing success.