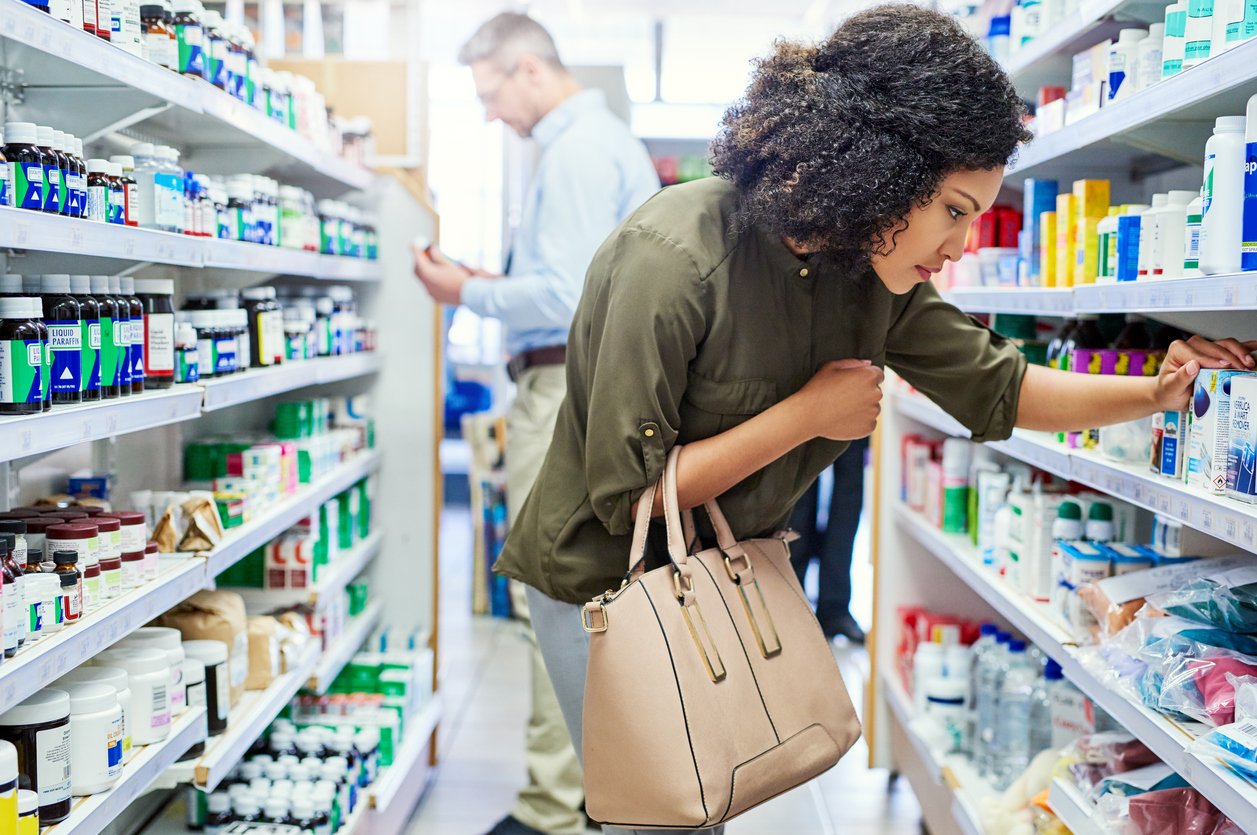 An HHS rule mandating that drug prices be included in ads was blocked mere hours before taking effect. How will this impact prescription drug marketing?

People on both sides of the political spectrum have expressed concern that prescription drug prices are too high. In an effort to combat this, Health and Human Services Secretary Alex Azar announced a new rule requiring pharma companies to state the list prices of their drugs in TV ads.

Announced in May, this rule applied to medications that cost over $35 per month and are covered by Medicare or Medicaid. It required price disclosure in legible text at the end of ads, similar to the list of side effects. This initiative was intended to encourage drug-makers to lower their prices by promoting transparency. In Azar’s words, “We are moving from a system where people are left in the dark to a system where patients are put in the driver’s seat.”

After the regulation was announced, three major manufacturers — Merck, Eli Lilly and Amgen — swiftly responded with a lawsuit, arguing that it violated their constitutional free speech rights. Now the rule requiring price disclosure in TV ads has been reversed by a judge, who found that the administration lacked the legal authority to enforce the regulation. While the future remains uncertain, these developments underlie the importance of reaching potential patients through digital marketing.

On July 8 — just hours before it was to take effect — US District Court Judge Amit Mehta blocked the drug price disclosure requirement. Mehta sidestepped the First Amendment claim, instead ruling that the administration does not have the legal authority to mandate price disclosure under the Social Security Act.

“That policy very well could be an effective tool in halting the rising cost of prescription drugs,” the judge wrote. “But no matter how vexing the problem of spiraling drug costs may be, HHS cannot do more than what Congress has authorized.”

Many interest groups and stakeholders have expressed displeasure with the ruling. The AARP, for example, stated: “Today’s ruling is a step backward in the battle against skyrocketing drug prices and providing more information to consumers.” However, for the time being, this regulation seems to be off the table.

So what happens next? It’s possible that the Trump administration will appeal the ruling. In fact, HHS spokeswoman Caitlin Oakley said they “will be working with the Department of Justice on next steps related to the litigation.” Congress could also act to require price disclosure on its own. Bipartisan legislation to that effect passed the Senate — though not the House — last year and may be reintroduced.

The result is an uncertain environment for TV advertising. If the mandate resurfaces, pharma companies are likely to move more of their ads online, where there is no price disclosure requirement. This underscores the idea that digital marketing is now the most effective way to reach potential patients, especially as more consumers are streaming video through ad-free services like Netflix, Hulu, and Amazon Prime.

Digital marketing, on the other hand, reaches patients where they’re spending most of their time. A robust social media strategy, for instance, can forge meaningful connections with current and potential patients. Paid search advertising is precisely targeted at specific groups, unlike TV commercials that only apply to a select group of viewers.

When it comes to building a high-performing website, search engine optimization enables marketers to deliver content to users who are already interested in their services — for instance, those googling “dermatologists in Chicago.” And digital video allows creative freedom to tell authentic stories outside the rigid confines of TV commercial formats. This greater freedom paired with a higher degree of precision means that the digital realm is poised to become increasingly essential when it comes to medical marketing.