What the Facebook Video Controversy Means for Medical Marketers 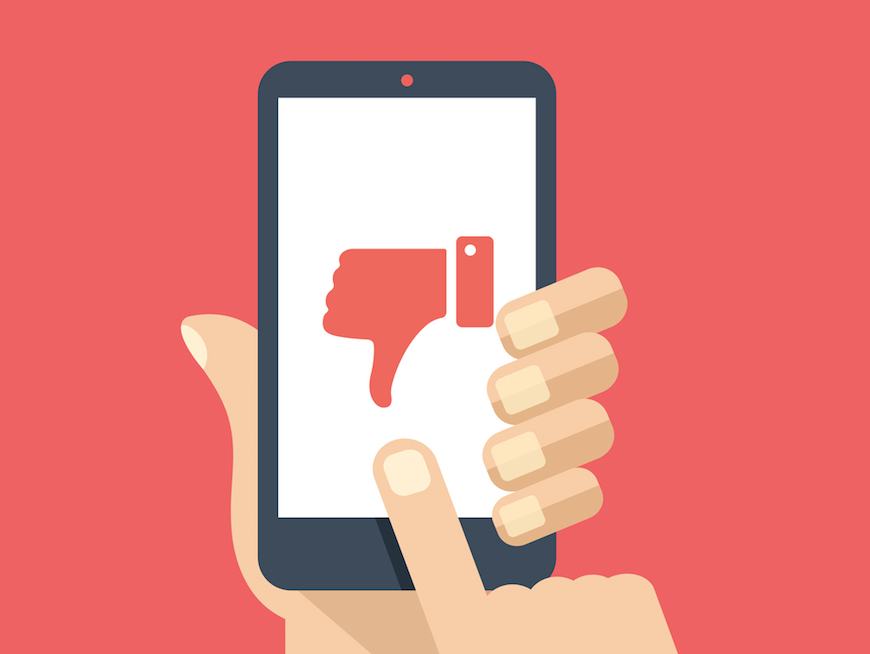 Here’s how medical marketers can adjust their digital strategies after the Facebook video controversy.

Pundits have long touted video ads as the inevitable future of sponsored content, especially on Facebook. But as it turns out, the “pivot to video” may be misguided.

Recently-revealed documents indicate that Facebook’s video ad metrics surrounding time spent watching videos have been inflated somewhere between 150 and 900 percent for at least three years. Though Facebook admitted some inflation in 2016, the actual numbers – and the resulting implications for media and advertisers – have only begun to surface.

Facebook made news in 2016 when it admitted that a bug was inflating its video metrics, misleading advertisers to devote substantial resources to video-driven content. It turns out that Facebook was only counting users who watched a given video for longer than three seconds, which greatly inflated the calculated “view time.” Though Facebook insists this discrepancy never resulted in billing errors, many marketers and media executives made decisions about spending, strategy, and even personnel based on the assumption that consumers wanted more video.

As the true scope of Facebook’s inflation comes to light, marketers are beginning to wonder how reliable anyone’s reporting actually is. We have certainly learned that the time and energy required to create quality videos does not always deliver a positive return on investment, and that may apply to other digital marketing tactics as well. While the negative effects have mostly impacted large advertisers and publishers, every industry – including healthcare – is affected in some way.

That being said, this is not a call to abandon video or any other form of digital marketing. All of these formats have proven to be effective when applied correctly. The Facebook incident is just a reminder of a few key tenets of evaluating a digital marketing program, especially when it comes to “trendy” formats like video.

1) Take walled-garden (closed platform) data with a grain of salt.

If a company doesn’t allow you to integrate its data with other analytics programs, it’s reasonable to assume that their metrics are at least somewhat inflated. After all, you’re likely paying your content management system or ad platform to give you better results – and that’s what they want to show you.

That’s not to say their data isn’t valuable, or that all marketing companies are intentionally trying to mislead their customers. Overall trends will likely hold up to scrutiny, but assume that any individual metric is an estimate with a margin for error, rather than an exact number. Additionally, pay attention to the ways different platforms measure the same metric, like session length.

2) Validate information from as many sources as possible.

As with any study, it’s important to draw information from a variety of trusted sources. Medical marketers should also take this approach with social media data. For example, native social media analytics platforms on Facebook, Twitter, or LinkedIn can show you how well your ads are performing on-site, but make sure you’re also using Google Analytics to determine whether that traffic is making an impact on site visits or conversions.

3) Pay attention to what patients are telling you.

As marketers, it’s easy to get lost in the numbers and ignore what’s right in front of our faces: comments from the people we’re trying to target. Ultimately, success on social should align with your desired KPIs. If you’re getting 50% more clicks on an ad but aren’t seeing a corresponding jump in the number of appointments booked, then something along the conversion funnel is broken.

Nothing is more valuable, however, than the opinions of your converted patients. You might consider sending patients a brief survey to learn about what prompted them to make a purchase or schedule an appointment. Then, use that information to inform your practice’s ad strategy.

4) Use video only when it makes sense for your content.

Don’t create video content because “consumers like video.” Instead, chose the style and platform that works for your material, whether it’s static social images, well-written blog posts, or video ads. What drives good content is the story behind it, not the form factor. Good stories are compelling in any format, but bad stories will tank no matter what.

Facebook’s misrepresentation of video metrics has had an irreversible impact on the online ad market. However, by taking the extra step to validate data and build a strategy that includes written content, images, and videos, healthcare professionals can continue to successfully recruit patients through digital marketing – no matter what the numbers say.