A Guide to Bing for Medical Marketers 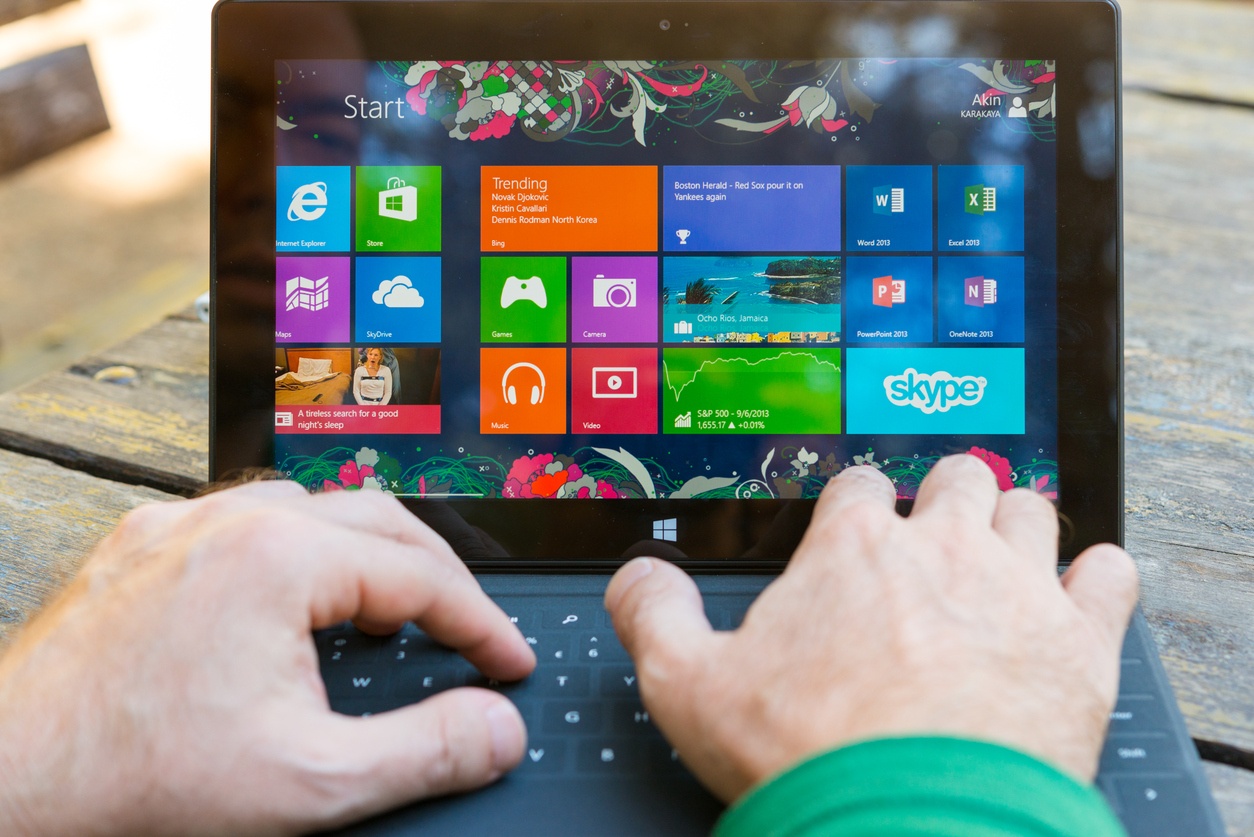 Far too many medical marketers leave Bing out of their SEO strategy, but ignoring it means missing out on a pool of potential patients.

Google is king of the SEO world, claiming over 70% of desktop searches and 88% of mobile searches — but your SEO strategy shouldn’t ignore Bing, the second-place search engine. In general, individuals tend to use one or the other, meaning that healthcare marketers who ignore Bing are missing out on an entirely new audience.

While the portion of the search market that it currently occupies is relatively small, it’s actually larger than it’s believed to be — and it’s growing year after year. There’s never been a better time to invest in Bing advertising to reach potential patients.

That statistic may seem baffling, given Google’s vice-like hold on the culture of search. Yet Bing has enjoyed years of steady growth, attributable in part to the popularity of Microsoft’s Cortana voice assistant, which has more than 140 million monthly users.

Apart from Cortana, Bing boasts an attractive interface and enriched search features. Its UI is highly touted as more “visual” than Google, as it displays images alongside search results and offers a beautiful reverse-image search experience for both Android and iOS users. Bing also enriches its search results with multimedia. For example, a search for “movies” on Bing shows what films are playing in theaters near you along with tabs for Netflix and Amazon Video, showing that it’s aware of how people actually find and view movies in 2018.

2. It offers a higher click-through-rate (CTR) than Google.

Though Google may have a higher share of search traffic, Bing’s CTRs are about 50% higher than Google’s across all industries, and in the health and wellness vertical, Bing claims an impressive 2.90% CTR. This places health and wellness around the middle of the pack — B2B advertisers see the best results on Bing, while B2C industries see the most modest results.

This higher CTR can likely be attributed to Bing’s smart ad placement and expanded text ads, which seem to attract consumers more reliably than Google’s search and display ads. Bing also offers more control over consumer and demographic targeting, which can also increase the effectiveness of search ads.

3. Its return on investment (ROI) is better.

The only thing better than a higher CTR is a higher CTR and a lower cost per click (CPC) — which is exactly what Bing can deliver. On average, Bing’s PPC is 33% less than Google’s, offering a higher ROI for marketers across industries.

Healthcare marketers especially stand to gain from this price disparity; while the average CPC in health and wellness is $2.62 on Google, it’s only $1.70 on Bing. That’s an above-average savings of almost 35%, meaning a much higher ROI.

If you haven’t yet considered expanding your digital marketing strategy to include Bing, you’re likely not alone — which is why the Bing landscape is so much less crowded than Google Ads. The competition is fierce on Google, meaning that potential patients are likely to see a competitor’s ads before they see yours.

Because fewer advertisers use Bing, it’s much easier to dominate the platform, especially if you’re marketing locally or to a niche audience. An orthodontist in a New York suburb may well be the only one in town advertising on Bing, giving him the undivided attention of all of local Bing users. Continuing to leave Bing out of your search strategy means giving up the opportunity for a captive audience — even if it’s just until everyone else catches on.

If you’re currently using Google but want to get started on Bing, it’s nearly a seamless transition. In recent years, Microsoft has implemented a feature that allows for easy synchronization with an existing Google Ads account. Get started today to put your healthcare organization in front of a new audience of patients looking for healthcare information online.